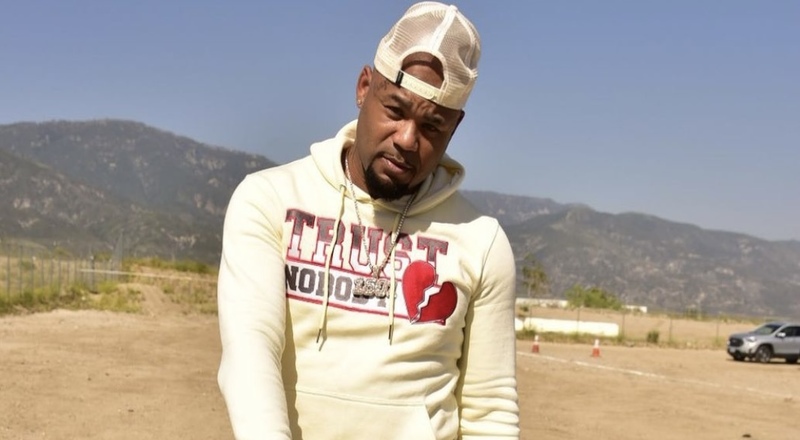 A few days ago, 1501 Certified Entertainment CEO Carl Crawford continued to feud with Megan Thee Stallion, as she is still trying to leave the label. Megan initially claimed this month, that 1501 had been leaking songs from her new “Traumazine” album. This project was announced less than 24 hours before its release, and went on to debut at number four in the US.

Crawford also claimed that Megan isn’t from her hometown of Houston, and is actually from San Antonio. Megan did clarify that she was simply born in San Antonio. Now Crawford is pressing this issue again, as he took to his Instagram stories on Thursday, to question Megan’s hometown information.

As of now, Megan has still not responded to these latest shots from Crawford. J Prince also called out Megan a few days ago, on Instagram. This was due to believing that Megan has made false claims about Crawford, as well as her 1501 contract. Megan has since gotten a court to order Crawford and Prince to be in depositions in Houston, in October. This is in regards to her suing 1501, about her contract.

More in Hip Hop News
French Montana and Swae Lee go diamond, with their 2017 “Unforgettable” collab
Drake shows off new hairstyle, a perm with a man bun, and is bartending in Turks and Caicos [VIDEO]