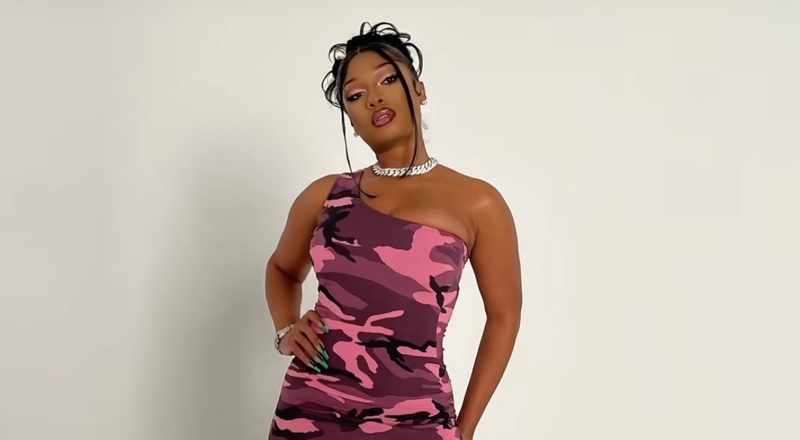 On Thursday night, Houston legend J Prince, took to Instagram to support 1501 Certified Entertainment CEO Carl Crawford. This is as Carl and Megan Thee Stallion continue to feud, amid the release of Meg’s new “Traumazine” album. With this project, she is also reportedly now finished with her 1501 contract.

Prince claimed that Megan’s contract at 1501 was not unfair, and claimed that Megan was making lies about 1501 leaking her album early. However, Carl and Megan are now going at it on social media again, as Meg unleashed various tweets on Thursday night.

Megan says grown men are trying to take credit away from her work, that she and her mother put in, early in her career. She added that her career was already developed, and was already known for freestyling, and was already working on her “Tina Snow” mixtape, before going to 1501.

Megan also explained how she went to Roc Nation as well, due to not believing that Carl and 1501 had the right amount of experience. Megan even went as far as claiming that she developed 1501, as a label. As far as J Prince, Megan insisted that Carl spoke badly about him before, but now wants to be friends with him.

Megan concluded that she is finally planning to go on tour, since she is no longer with 1501. Public plans for this haven’t publicly been unveiled, though. Carl has since responded on Twitter, and believes that Megan is trying to cause division between himself and J Prince.