Home » Hip Hop News » 18-year-old Quartavius Mender has been charged with 23 counts of terroristic threats, after threatening to kill Fulton County Sheriff, and other officials, due to Young Thug and Gunna’s indictment 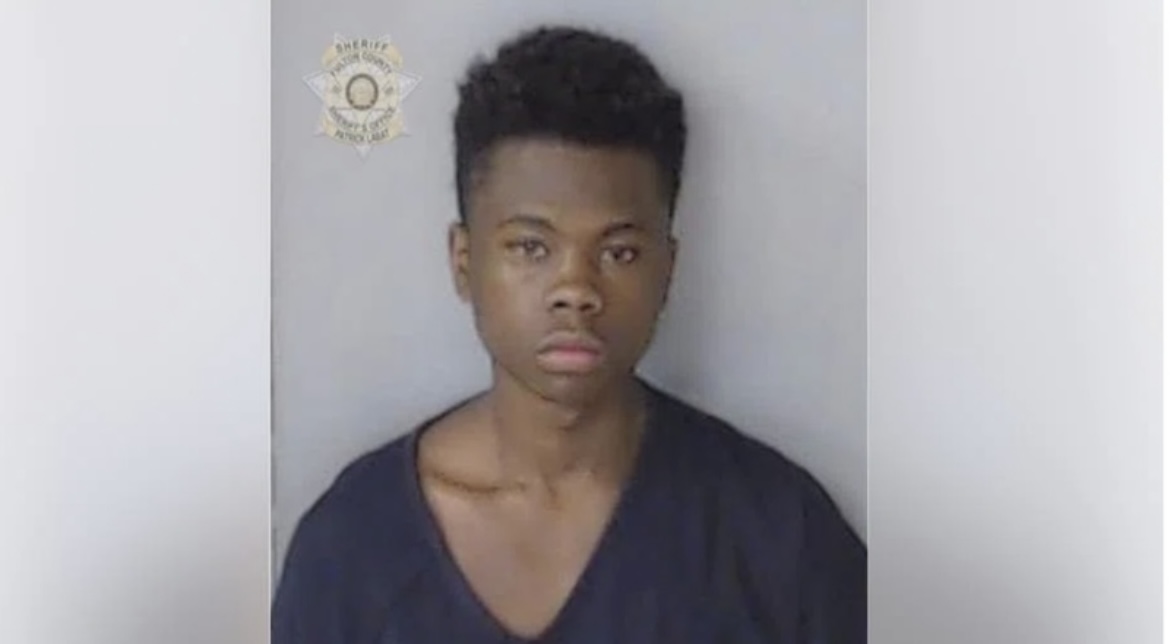 On Thursday, it was revealed that Young Thug’s request for bond was denied. This was due to due to Thug posing a threat to the public, and concerns of witness tampering. Gunna’s request for bail was denied last month as well, as he and Thug Will both remain in jail, until their January 2023 trials.

However, a Thug and Gunna super fan is in jail, over serious threats against officials, who indicted the YSL rappers. According to Fox 5 Atlanta, 18-year-old Quartavius Mender was taken into custody on May 26, 2022. This was due to Mender threatening to kill Sheriff Pat Labat, the Gwinnett County Sheriff, the Fulton Clerk, and more, unless Thug and Gunna were released.

These threats were left in Instagram comments, of the profiles of these officials. Mender is being charged with 23 counts of terrorist threats, which are all felonies. He is being held at the Fulton County Jail without bond.

“We take these kinds of brazen threats seriously,” Sheriff Labat said in a statement. “Social media cyberbullying, and hiding behind a keyboard will not protect someone from criminal prosecution. Our investigators are diligent in seeking individuals who mean to do harm to anybody, and I am grateful to them for ensuring the safety of myself, my wife, and all citizens of Fulton County.”

More in Hip Hop News
Kendrick Perkins is being clowned over his outfit by First Take on Twitter and called the “Hamburglar” from McDonalds
Cardi B said she wasn’t allowed to work on “Latin nights” in the clubs, because she didn’t look “Spanish enough” without her braids