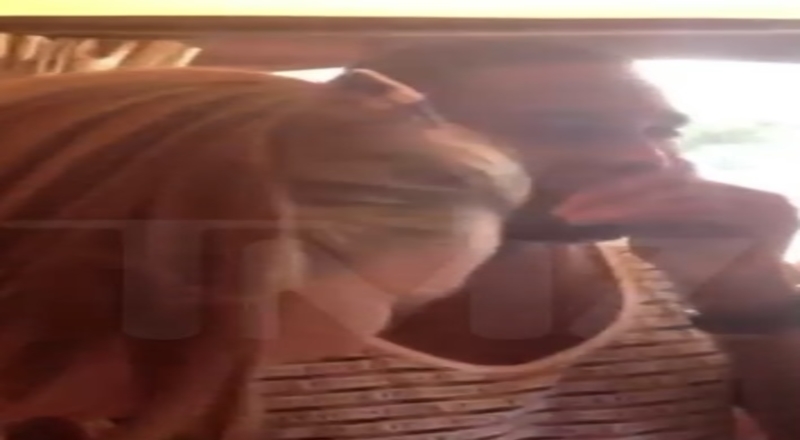 Trey Songz has been running into tons of legal issues, over the past year. A handful of lawsuits have surfaced, regarding women accusing the R&B star of sexual assault. This includes previous incidents in Miami and Las Vegas. Now, another sexual assault lawsuit is here, after a video from 2013 has surfaced.

According to TMZ, Megan Johnson was at a party that year, and a video captured Trey quickly pulling up her shirt, to show her breast. This occurred at the “Foxwoods Liquid Sundays with Trey Songz” event, at the Foxwoods Resort Casino, in Mashantucket, CT. Trey took a photo with Johnson, and that’s when he revealed her breast, and kept saying “T***ies in the open, four times.

Johnson was laughing the situation off, but is now lawyered up. She is being represented by attorneys George Vrabeck and Ariel Mitchell. They claim that Johnson was humiliated after the incident, and is now suffering from emotional distress and self-harm. Johnson is also said to have been “triggered” from Trey’s recent 2021 Vegas sexual assault case.

Johnson’s attorneys say that they will drop this lawsuit, only if Trey settles for $5 million, in court. Trey has a May 5 deadline, to respond to the lawsuit. TMZ added that what may backfire on Johnson though, is a statute of limitations. This length is for three years, in the state of Connecticut. This could be modified though, if Johnson has problems remembering more details.

Continue Reading
You may also like...
Related Topics:featured, trey songz