Home » Hip Hop News » 50 Cent is surprised that Chris Rock held his composure after being slapped by Will Smith at Oscars, and thinks $100 million lawsuit is possible 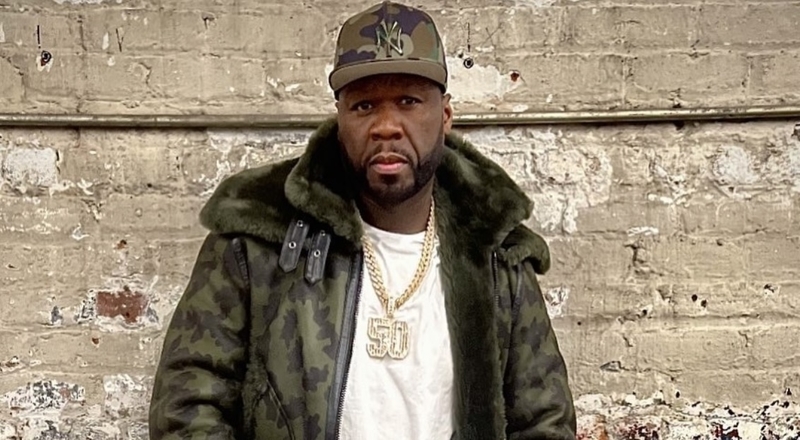 The internet is still going crazy, over Will Smith slapping Chris Rock at the Oscars last weekend. That went down after Rock made a “GI Jane” joke, about Jada Pinkett’s bald head. Rock didn’t know at the time, that Pinkett has a hairloss condition. Smith went on to yell “Keep my wife’s name out of your f*cking mouth”

Many celebrities have since spoken on this viral television moment, and now, 50 Cent is weighing in more. 50 has taken to Instagram to commend Rock, for remaining so calm in that moment.

“I don’t know how @chrisrock held his composure, but i’m glad he didn’t make a mess of the whole thing,” 50 said.

50 also posted a meme video of Rock getting slapped, as he believes that a lawsuit could come Smith’s way. 50 even believes that it could be a $100 million lawsuit. Despite this belief, Rock did not file a police report last weekend, or press charges. Oscars Producer Will Packer also revealed on “Good Morning America” today, that LAPD were ready to arrest Smith if Rock wanted that them to, but that did not end up happening.

Rock also had his first stand-up comedy show since the incident, on Wednesday, in Boston. He revealed that he’s still processing what happened, but will speak more on it and joke about it, later.