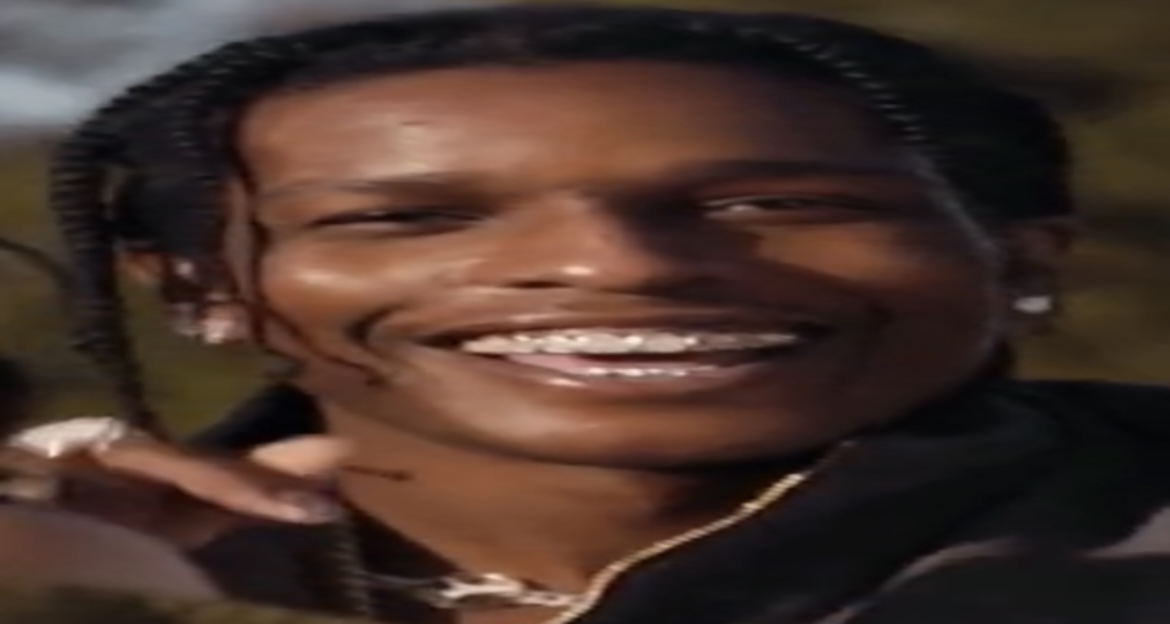 Back in April, A$AP Rocky was arrested after landing in Los Angeles, with Rihanna. The two had just gotten back from visiting Rih’s home country of Barbados. The arrest stemmed from an alleged shooting in November of 2021, involving someone that A$AP knew. A$AP would go on to post $550,000 bail.

This week, the alleged victim of the shooting was said to be former A$AP Mob member, A$AP Relli. Relli’s hand was allegedly grazed in the shooting, and is suing Rocky for his injuries. He’s also supposedly been receiving death threats, and is in intense therapy.

According to TMZ now, Rocky has reportedly been charged, in this shooting. The charges on the table are two counts of assault with a semiautomatic firearm. This was announced by Los Angeles County District Attorney George Gascón, on Monday. The investigation is still ongoing, though.

Rocky also welcomed his first child with Rihanna, back in May. That came after the two confirmed the pregnancy, in January. Fans had been speculating for over a month, on whether or not Rihanna had a growing baby bump. She and Rocky eventually posted photos of them together, showing off the baby bump in Rocky’s hometown of Harlem.

More in Hip Hop News
Kanye West spotted in random Wyoming bar listening to an artist play [VIDEO]
Nipsey Hussle gets his own star, on Hollywood Walk of Fame, and his own day in Los Angeles, on his birthday [VIDEO]