Home » Hip Hop News » A$AP Rocky’s arrest in LA, for November shooting, was reportedly planned for more than a week; Police didn’t notify A$AP due to concern of him getting rid of gun 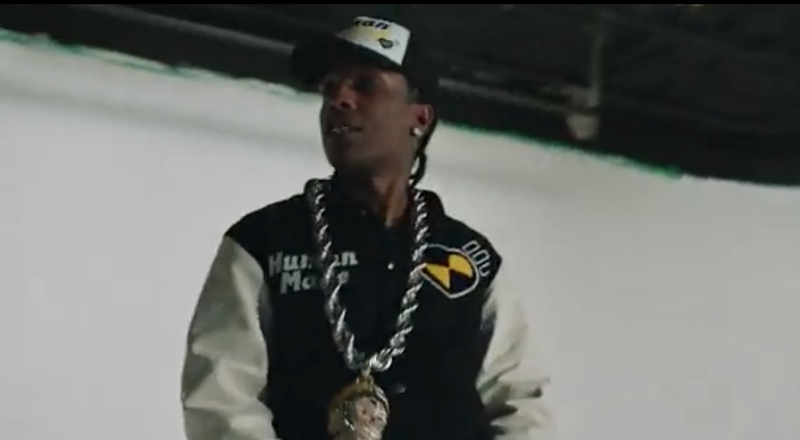 On Wednesday, A$AP Rocky became one of the biggest trending topics on social media again. This was due to the Harlem rapper getting arrested on the charge of assault with a deadly weapon in Los Angeles, at LAX. That was after he landed from Barbados, as he was on vacation with Rihanna, as the two are expecting their first child together.

According to TMZ, police reportedly didn’t notify Rihanna or A$AP, that the arrest was coming. This arrest was made due to a shooting that went down in LA, in the Hollywood area, on November 6. A$AP reportedly fired three or four gun shots, as he grazed a victim’s hand. This is said to be someone that A$AP knew, as well.

The arrest made on A$AP was made in front of Rihanna, as she reportedly looked very shocked. This arrest was reportedly planned for over a week. The unexpected arrest that wasn’t notified to A$AP was done in order for police to be able to find the gun that he used, last fall. There was concern that A$AP would throw the gun away, had he been notified about the arrest, in advance. Authorities also searched his LA home, while the arrest was happening.

A$AP ended up posting $550,000 bond, to be released from LAPD HQ. It’s unclear what charges will be filed. Rihanna wanted to go pick up some of her things from A$AP’s home as well, but police denied her access.