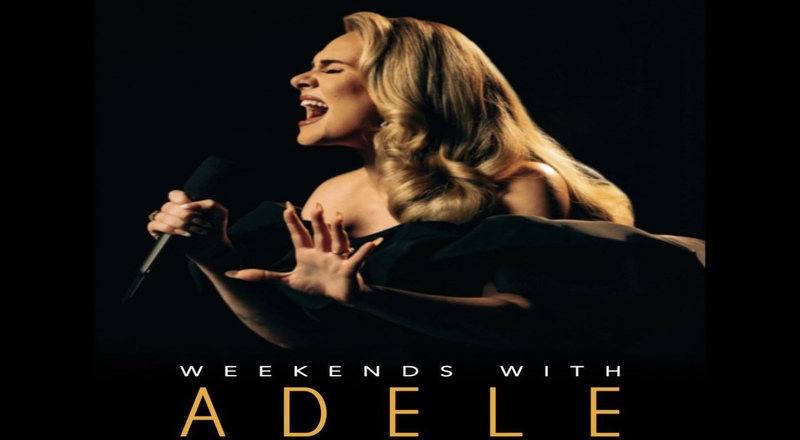 Back in January, Adele dropped very disappointing news, that her highly anticipated Las Vegas residency concerts at Caesars Palace would be postponed. At the time, Adele claimed that COVID cased were an issue, for her and her team. Reports later surfaced that Adele simply didn’t like how the production for the concerts would be held. Rumors also came out that Adele canceled the concerts due to relationship issues with Rich Paul, who is LeBron James’ agent.

Now, Adele has finally rescheduled these Las Vegas concerts. On Monday, she took to her social media feeds to announce that new dates will be held from November 2022-March 2023. Information on tickets can be found at Adele.com.

“Words can’t explain how ecstatic I am to finally be able to announce these rescheduled shows. I truly was heartbroken to have to cancel them. But after what feels like an eternity of figuring out logistics for the show that I really want to deliver, and knowing it can happen, I’m more excited than ever! Now I know for some of you it was a horrible decision on my part, and I will always be sorry for that, but I promise you it was the right one.”

As of now, it’s unclear if tickets that fans held before, can be used for these upcoming Adele shows. Hopefully, this will be the case, to make up for those massive postponements.

Continue Reading
You may also like...
Related Topics:adele, featured

More in Hip Hop News
Brittany Renner speaks on throwing water on fan, saying she does not tolerate disrespect, and is willing to accept whatever comes from that
Lil Uzi Vert tells fan who took video with him, that he’s shy, because he has a girlfriend [VIDEO]