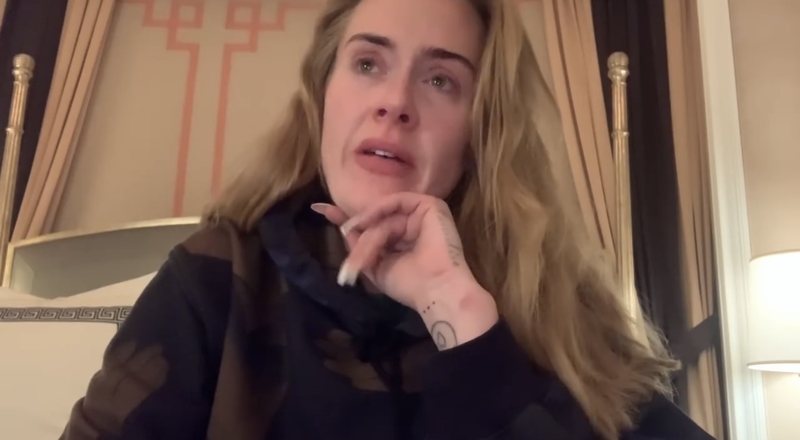 Back in January, Adele was supposed to kick off her Las Vegas residency concerts. Those were supposed to be held at Caesars Palace, at The Coliseum, and run all the way through April.

The day before the residency tour kicked off, Adele announced the cancelation of all of the shows. She initially claimed that a lot of members of her team tested positive for COVID-19. Reports later surfaced, that claimed that Adele simply didn’t like the setup of the venue, at Caesars Palace. She was also supposedly clashing with her boyfriend, Rich Paul, which had her in a bad emotional state.

Now, it seems that Adele’s Vegas residency shows will finally be back on, in 2022. According to TMZ, she is in talks with Planet Hollywood to host these concerts, which is another major hotel/resort, on the Las Vegas Strip. The concerts will be at the Zappos Theater, inside the resort. This venue is home to previous residencies of stars such as Brittany Spears and Jennifer Lopez.

According to sources close to Adele to TMZ, she will supposedly have full creative control, of the concerts. The official dates for the concerts are also still being finalized. These will reportedly take place at the end of the summer, and will last through the end of the year.

Last fall, Adele also finally released her first album since 2015, “30.” This became her fourths straight number one album, and one of the biggest projects of 2021.