Home » Hip Hop News » Akademiks says Doja Cat called him a “low-life piece of s*it,” after posting about Doja being in chatrooms with alleged white supremacists, in 2020 [VIDEO] 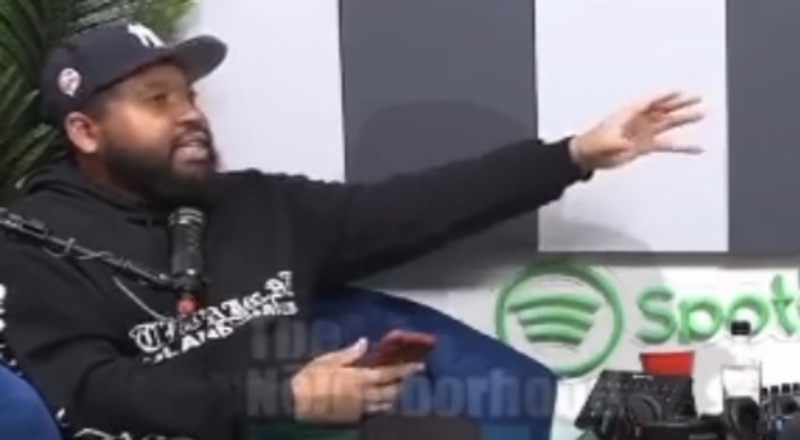 Akademiks has constantly received backlash from a lot of artists, over the past several years. These include feuding with Meek Mill and Freddie Gibbs, online. It turns out that Doja Cat had issues with Akademiks, as well.

On a new episode of Akademiks’ “Off The Record” podcast, he brought on DJ Vlad. Akademiks told Vlad that Doja Cat was angry in his DMs, for how he reported on her allegedly being in chat rooms with racists, in early 2020. Doja had previously denied that the people she spoke with were white supremacists, in any way.

“[She] sent me a bunch of messages. t was weird, it was when I was covering the whole thing about like… She was in some white supremacist chat rooms. She was like, ‘This is why I don’t like you, man. This the only reason.'”

Akademiks brushed things off, but that’s when Doja got really angry. She went as far as calling AK a “low-life piece of s*it.”