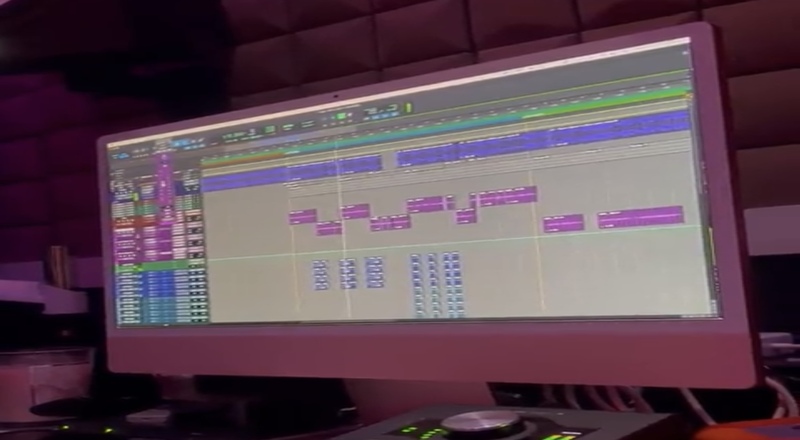 On Tuesday, Ari Lennox revealed the official cover art, for her upcoming sophomore album. This is “Age/Sex/Location,” as it’s set to be released on September 9. Earlier this month, Ari put out another single for Age/Sex/Location, which was “Hoodie.” She previously released “Pressure,” last fall.

Ari went on to tweet on Thursday, how appreciative she is of the love that she’s receiving, for the Age/Sex/Location cover art. She added that she will be sharing “something special” with fans on Wednesday.

Summer Walker went on to quote Ari’s tweet, with a collaboration that the two have in the stash. These vocals contained Summer’s verse on the collab, as Ari soon got excited about it, in reply. Ari even went on to say that she’d be open to releasing this single, on Wednesday.

Summer has always been huge addition, in regards to features. This month, she also went on to appear on the remix to The Weeknd’s “Best Friends.” That song initially appeared on Weeknd’s “Dawn FM” album, earlier this year. Summer also put out her sophomore album, “Still Over It,” last fall, which became her first number one album.

Check out Ari Lennox and Summer Walker’s upcoming collaboration, below.