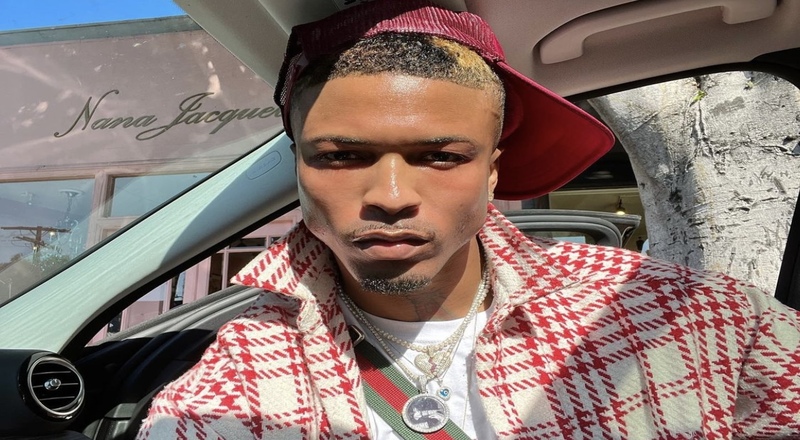 Tory Lanez continues to be a hot topic on social media, after he allegedly assaulted August Alsina, over the weekend. That supposedly occurred after August didn’t want to shake Tory’s hand. August is said to have felt some type of way, over Tory previously speaking on August’s entanglement, with Jada Pinkett.

August went on to speak on Instagram, of how Tory assaulted him, which left him with an injured lip. Tory denied that this incident took place, in his Instagram stories. Tory claimed that he was at a recording studio.

The Los Angeles District Attorney’s Office has since revealed that they’re investigating Tory, for this incident. He has also since been dropped, from the The Fall Back In Love Comedy & Music Jam Tour, due to this incident. August is also on the same tour.

Now, audio has surfaced of August, speaking to Tory, before the alleged assault went down. He told Tory that he needed to keep that same energy, and questioned about why he spoke on August’s business, online. This was in regards to the Jada Pinkett situation.

Check out the audio of August Alsina speaking to Tory Lanez, before the reported assault, below.

A post shared by GOSSIP OF THE CITY (@gossipofthecitytea)

More in Hip Hop News
Tory Lanez gets dropped from Fall Back In Love Comedy and Music Tour, after alleged assault on August Alsina
Kanye West denies that he wants to sell his $175 million music catalog; Looking into who’s setting up the sale