Home » Hip Hop News » Tory Lanez gets dropped from Fall Back In Love Comedy and Music Tour, after alleged assault on August Alsina 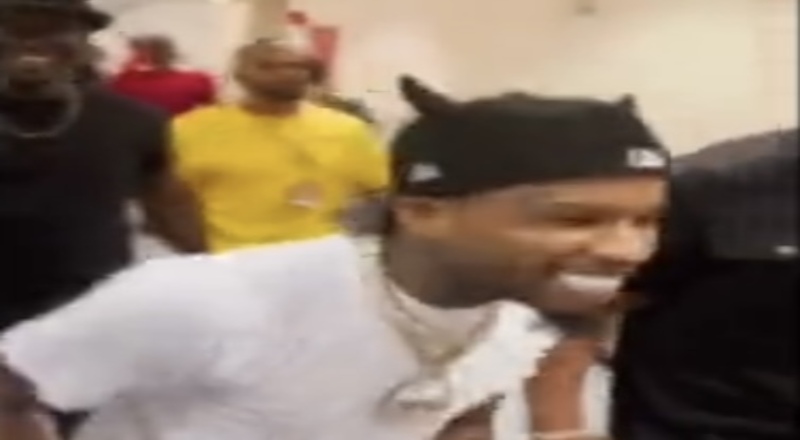 Tory Lanez has been trending heavily, since the weekend. This is due to him being accused of knocking out August Alsina, and leaving a visible injury to his lip. August came out on Instagram and explained that Tory was angry about not getting a hand shake. This all reportedly stems from Tory speaking on August’s entanglement with Jada Pinkett, too.

Tory went on to deny any involvement, as he claimed that he was in a recording studio. Footage also went viral on Monday, where Tory was reportedly seen getting ready to attack August. August also claimed that Tory had over six security members, with him.

An investigation into Tory also opened up on Monday, by the Los Angeles District Attorney’s Office. Now, more bad news is heading towards Tory’s way. According to TMZ, he has now been dropped from the Fall Back In Love Comedy & Music Jam Tour. This was confirmed by the tour operator, Rip Micheals.

Michaels told TMZ that he saw Tory punch August, and that’s what caused him to be dropped, from this tour. Others on this tour include August, Trey Songz, Mario, Jacquees, and DC Youngfly.