Home » Hip Hop News » Boosie offers Tiffany Haddish to make a comedy film with him, after Haddish said she lost everything, due to child molestation lawsuit 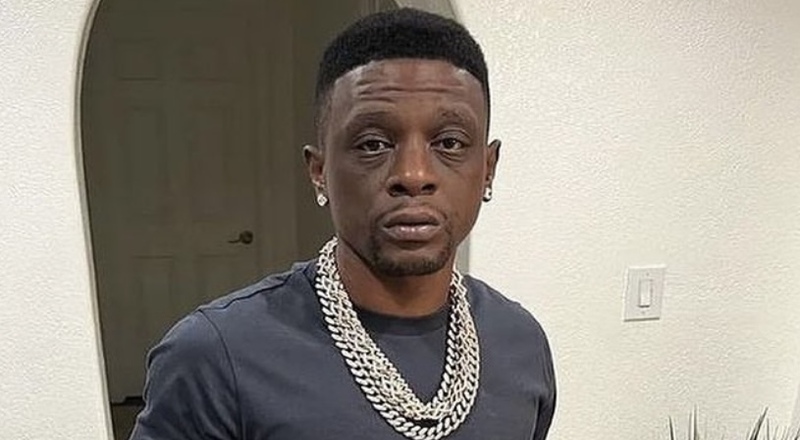 On Tuesday, Tiffany Haddish and Aries Spears’ child molestation lawsuit got dismissed. That came after the accuser, Jane Doe, had it dismissed. This was a 14-year-old girl and 7-year-old boy, who were involved in sexually explicit skits. Many believed that Haddish and Spears reached a huge financial settlement with these children.

On Wednesday, Haddish also told TMZ that she lost all of her recent opportunities, due to this lawsuit. She also revealed that she’s relieved that the case was over, and was worried about the children involved. The comedian also hasn’t spoken to Spear, in a while.

News of Haddish losing her jobs went viral heavily, online. This news got to Boosie as well, as he reached out to Haddish, on Twitter. It was there that he asked her to do a comedy film with him. He did note that he can’t pay her what she usually receives, though.

“@TiffanyHaddishI CAN’T PAY YOU WHAT THEY WAS PAYING YOU BUT I GOT A CHECK N I WOULD LOVE TO PAY YOU TO MAKE A COMEDY WITH ME WHAT THEY DID TO YOU MIGHT BE CAREER CHANGING, DONT LET THIS SLIDE , this a billion dollar lawsuit SIS ! YOU’RE A STAR U CAN PRODUCE YOUR OWN MOVIES.”