Home » Hip Hop News » Tiffany Haddish says she’s lost all of her jobs, after child molestation lawsuit against her and Aries Spears got dismissed [VIDEO] 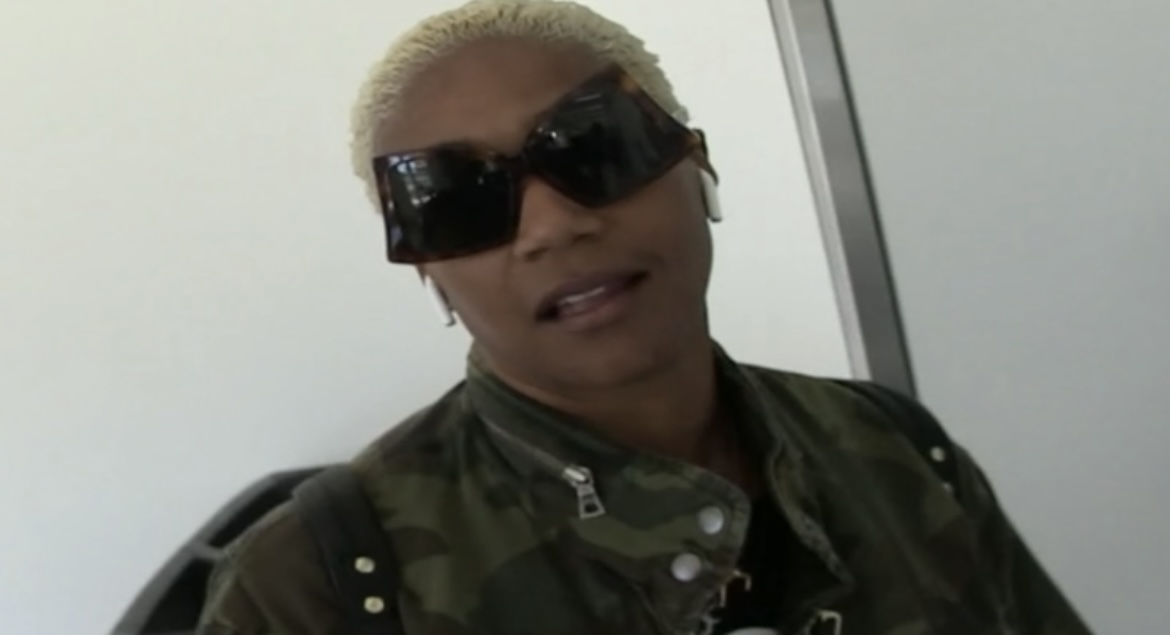 On Tuesday, it was revealed that the child molestation lawsuit against Tiffany Haddish and Aries Spears got dismissed. This was after the accuser, listed as Jane Doe, filed do do do.

Many believe that Haddish and Spears paid the accusers off, due to the lawsuit suddenly being dismissed. Now, Haddish is speaking on the aftermath of the lawsuit, in a new interview with TMZ. There, she claims that she’s lost all of her “jobs,” due to this situation.

Haddish added that she’s relieved that this situation is over though, as she was also concerned about the children in the lawsuit. As far as any association with Spears, she doesn’t speak to him. Haddish also went on say any other accusations that people bring him in the future are fake.

Check out Tiffany Haddish speaking on the child molestation lawsuit being dismissed, below.

More in Hip Hop News
YG releases tracklist for “I Got Issues;” Features include H.E.R., J. Cole, Post Malone, Nas, and more
Mike Tyson said he offered Remy Ma $500,000 and a car to spend the night with him [VIDEO]