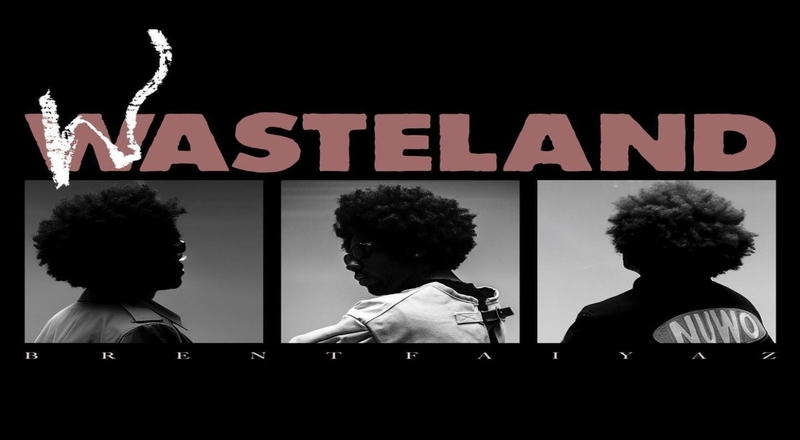 Earlier this week, Brent Faiyaz revealed that his first studio album since 2017, is finally on the way. Brent revealed that this project will be titled “Wasteland,” and also included some huge features. Among them are Alicia Keys, Drake, and Tyler, The Creator. This announcement was made by Brent, as he posted a trailer for Wasteland. This news soon had social media buzzing, as fans have been craving for an album by Brent, for many years now.

On Friday night, Brent also revealed the official tracklist, for this forthcoming album. There will be 19 tracks in total, which includes a skit and an interlude. As of now, there is still no official release date, for Wasteland.

Brent’s last single came back in December, with “Mercedes.” His last album came in February 2020, with his “F*ck The World” mixtape. Brent initially created a buzz for himself in R&B back in 2017, with his debut studio album, “Sonder Son.”

A few months ago, Brent also trended on social media, after fans believed that he got into a scuffle with someone, at Los Angeles rooftop bar. Brent later took to Twitter to deny that it was him.

Check out the cover art and tracklist for Brent Faiyaz’s upcoming sophomore album, “Wasteland,” below.

More in Album Preview
Drake subliminally responds to criticism of releasing his new dance album, “Honestly, Nevermind,” by saying “It’s all good if you don’t get it yet” [VIDEO]
Verzuz announces Omarion vs Mario, in Los Angeles, on June 23, along with Ray J and Bobby V vs Pleasure P and Sammie, as pre-show matchups