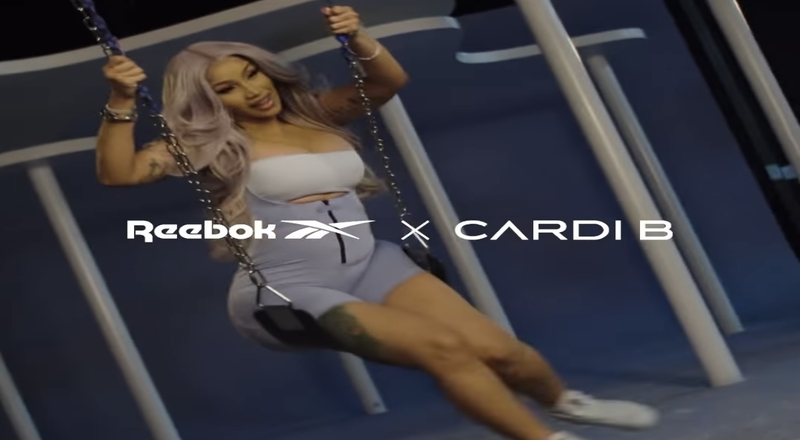 Cardi B has been building one of the biggest brands in the entertainment industry, over the past five years. Two years ago, Cardi also scored an endorsement deal with Reebok, as she received her own sneaker collection.

However, Cardi’s new Reebok sneakers are coming this month, as well. On Wednesday evening, Cardi took to social media to reveal that this collection will be released on June 17, at 10AM ET. Among the sneakers available, will be coming in separate beige and purple colorways.

Cardi’s first Reebok collection was released in the fall of 2020, in celebration of her birthday. Since then, she and the legendary sneaker brand have ha plenty of successful releases.

Check out a closer look at Cardi B’s upcoming Reebok sneaker releases, below.

Continue Reading
You may also like...
Related Topics:cardi b, featured, reebok