Home » Hip Hop News » Cardi B says she missed out on Call Of Duty collaboration, because of being in court for recent assault case, and couldn’t get to meeting 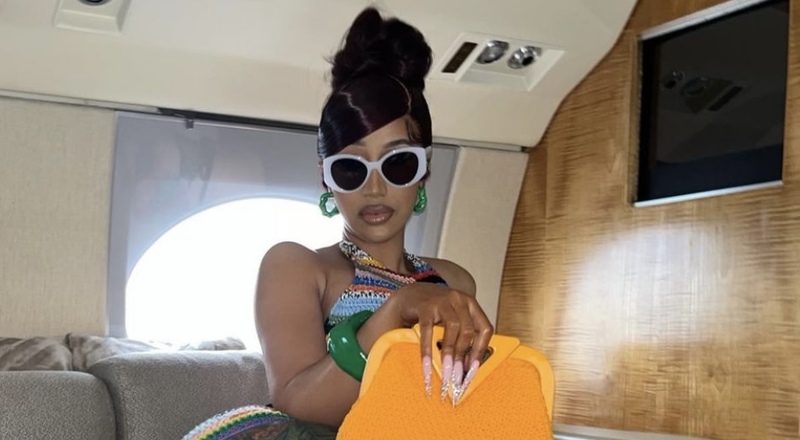 Cardi B has been a huge trending topic, this week, due to her beef with Akbar V. Akbar took shots at Cardi on Twitter, which resulted in the two going back and forth. That even caused Cardi to repost a video of Akbar giving oral sex to a man, where she begged for him to tell her that he loves her. Akbar’s account has since been suspended.

However, Cardi is now opening up on Twitter, about how she recently missed out on a Call of Duty collaboration. She emphasized that people need to be careful of their decisions, which can cause missed opportunities like this. She revealed that her recently being in court caused her to miss a meeting with execs of the video game.

“My stupid decisions from the past caused me to miss out on money now. I had a multi-million dollar Call of Duty deal on the table that I couldn’t take because of court. Guys think twice about those quick decisions! Lesson learned.”

This court case stems from Cardi pleading guilty to third degree assault this month, as well as reckless endangerment. Cardi reportedly ordered the attack of two NYC bartenders, at a strip club, back in 2019. Both were misdemeanors, as Cardi is now being ordered to perform 15 days of community service.

Continue Reading
You may also like...
Related Topics:call of duty, cardi b, featured

More in Hip Hop News
Diddy says woman claiming to be Kim Porter’s niece and is suing him for alleged wrongful termination as nanny, isn’t Porter’s niece, and denies firing her because of her pregnancy announcement
Lori Harvey shares photo of herself hooked to IV on her IG Story [PHOTO]