Home » Hip Hop News » Court documents for Gunna reportedly state that any violent crimes listed against him in YSL RICO indictment have been dropped; Will request bond for a third time 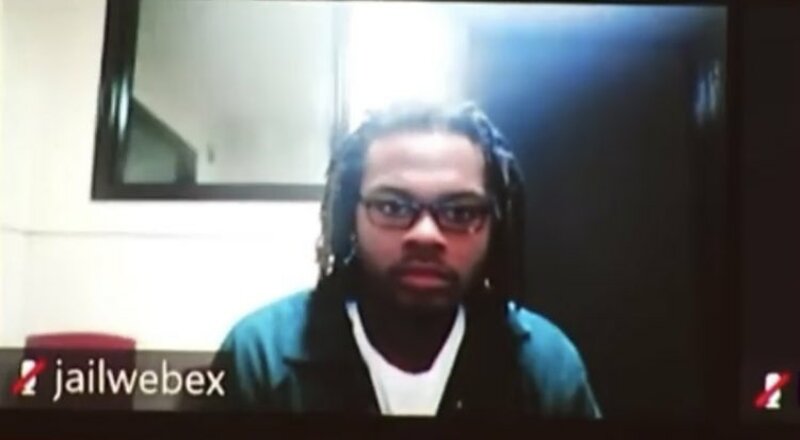 Young Thug and Gunna have both been incarcerated since early May, along with 26 other members of their YSL crew. This due to a 56-count RICO indictment. This included violent crimes such as murder and other criminal street gang activities.

Since then, both Thug and Gunna’s both requests have been denied, multiple times. Now, Gunna is trying for a third attempt. Court documents reportedly state that any alleged violent crimes listed in this indictment against Gunna have been dropped. No witnesses are said to have come forward against him, either.

Fans have also since noticed that Gunna has gone through significant weight loss, since heading to jail. Many question on whether he’s been eating enough, or has been in the right mental state. This all comes after Gunna scored his second straight number one album, back in January. That was with “DS4EVER,” as it was led by the smash hit single, “Pushin P,” with Future and Young Thug.

This month, Gunna also gave back to his community of College Park, GA. “Gunna Day” was held, as free rides, merch food, and more, were provided. Free tickets were available to this event, as it was a full day of family events.

More in Hip Hop News
17-year-old male arrested for allegedly shooting PnB Rock; His father Freddie Lee Trone, is still on the run, and is said to have drove getaway car
Kodak Black pays rent of 28 South Florida families in West Palm Beach for rest of the year, and helps to avoid evictions