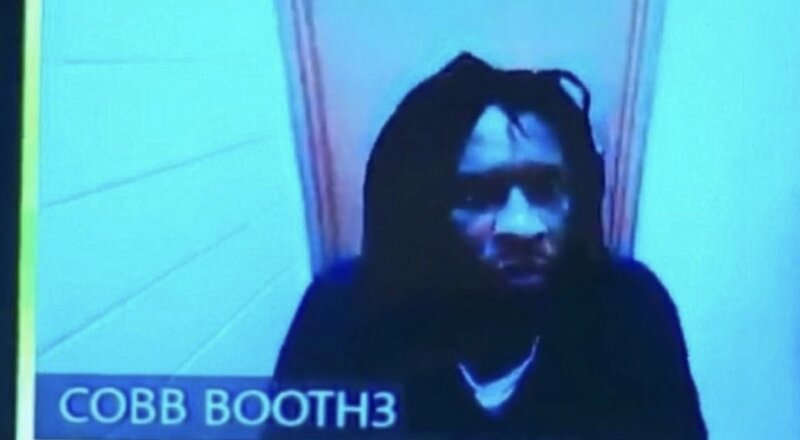 Young Thug had another court hearing in Atlanta on Thursday, as he made his appearance from jail. He was the victim of bad news once again though, as his request for bond was denied for a third time, according to TMZ.

Thug’s attorney, Brian Steel, even proposed that Thug serve 24-hour home confinement, but that wasn’t enough to sway the judge. Steel also denied that Thug was incriminating himself with lyrics, back from 2014.

Prosecutors added that Thug is the “general” of his YSL crew and record label, who orders the crimes that were allegedly committed. Thug, Gunna and 26 other YSL members were indicted on 56 counts, in early May. Alleged crimes committed include RICO actives, murders, and other gang-related crimes. These crimes were investigated for over nine years.

Gunna also made his court appearance virtually today, as he still hasn’t been granted bond, either. He and Thug will stand trial in January 2023, and it seems that there won’t be any bond opportunities granted, leading up to that trial. Thug is also being sued by an Atlanta promoter, for failing to refund the $150,000 paid up front, for a concert that eventually got canceled, in June.

More in Hip Hop News
R. Kelly’s former goddaughter testifies that she had an “innumerable” amount of sex with Kelly, between the ages of 15-18, and Kelly got her to bring other minors to join them
Larry June reveals tracklist for “Spaceships On The Blade” album; Features include 2 Chainz, Babyface Ray, Curren$y, and more