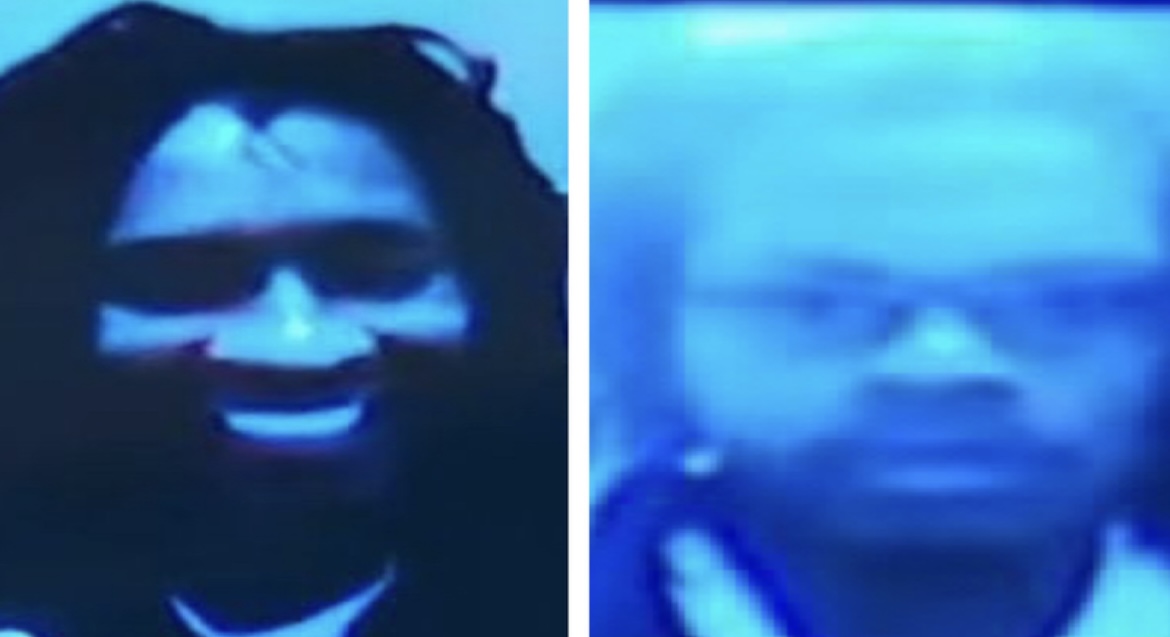 It’s been over three months now, since Young Thug and Gunna were named in a 56-count indictment. This also included 26 other members of their YSL crew. Alleged crimes committed were RICO, murders, street gang activity, and more.

Thug and Gunna have each since been denied requests for bond. Both will have to wait until their trials in 2023. This month, Thug was also hit with new drugs and guns charges, which definitely appears to end any other chances of being able to post bond, before his upcoming trial.

Now, new photos of Thug and Gunna are surfacing on social media. These are from a heating in court that they attended virtually, on Thursday. Both appeared to be all smiles though, even in the midst of these circumstances.

This week, a lawsuit was also filed against Thug, by an Atlanta promoter. This was due to Thug not being able to perform at State Farm Arena in June, after being incarcerated. Thug allegedly didn’t refund the $150,000 in up front money, for the concert. Thug was eventually going to be paid $300,000.

Take a closer look at Young Thug and Gunna’s latest court appearance, below.