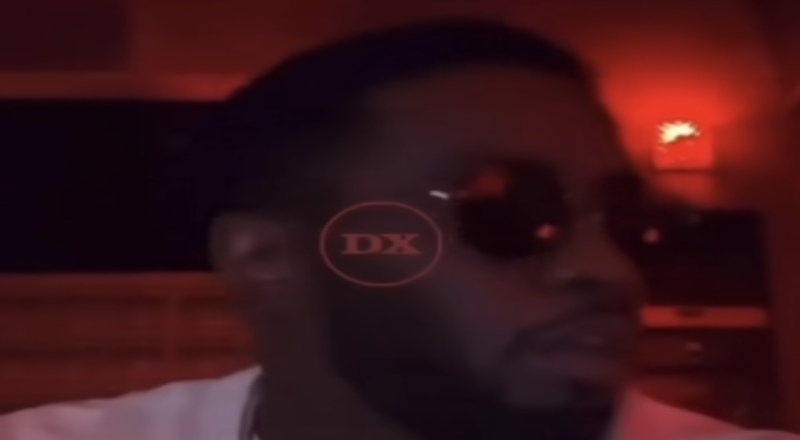 Diddy and Yung Miami continue to be a popular topic on social media, due to the two still dating. Miami did make it recently known though, that it’s an open relationship. The City Girls rapper explained how they’re still happily dating, all while seeing other people. Diddy and Miami have gone viral as a couple, so many times over the past year. This includes for going on various vacations together, as well as Miami holding up a “Go Papi!!!” sign at this past BET Awards, when Diddy was receiving his Lifetime Achievement Award.

Now, it appears that Miami is on the official remix for Diddy latest “Gotta Move On” hit single, with Bryson Tiller. Diddy recently posted a video, where he previewed her verse on the remix, as many fans approved.

Miami has also been making noise with JT, on their City Girls singles, this year. This includes “Top Notch” featuring Fivio Foreign and “Good Love” featuring Usher.  Many fans hope that their third studio album is on the way, as their previous project was “City On Lock,” in June 2020.