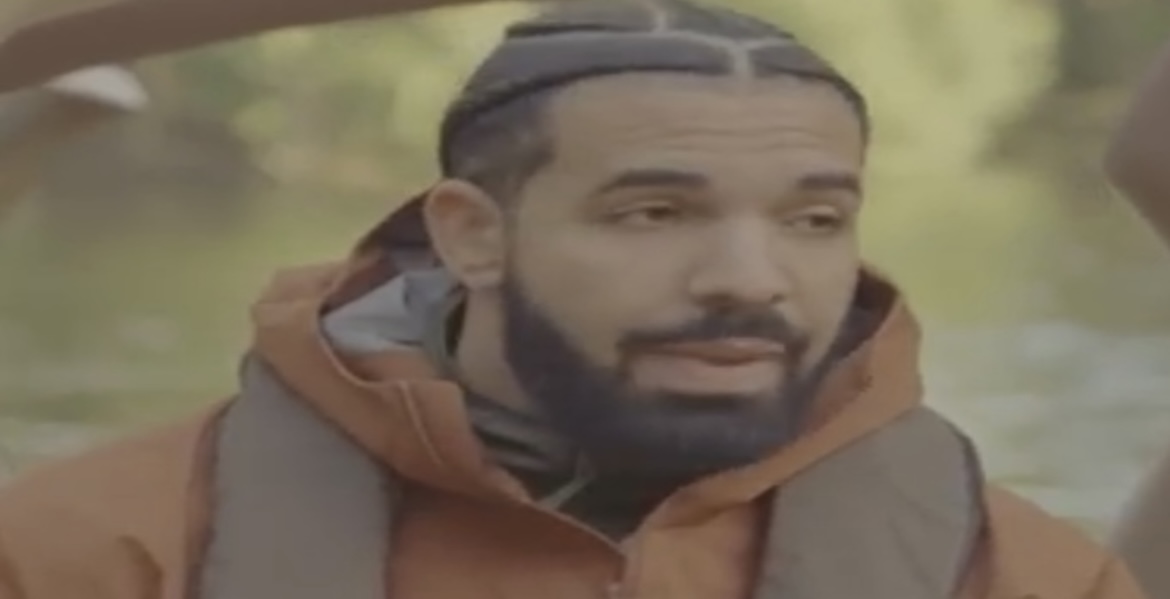 Drake continues to be one of the biggest artists in the world, and the numbers continue to show it. He’s still dominating streaming numbers, as he’s topping almost every category. Now, he has just announced a new concert, for his fans.

This afternoon, Drake took to social media to announce that he will he performing at the legendary Apollo Theater, in Harlem. This show will be taking place on November 11. Drake is also giving fans chances to win tickets, on his Sound 42 radio show.

This announcement comes after Drake had his OVO Fest concert, in August. He also revealed that he is expanding this annual weekend, outside of Toronto. These plans are being worked on, for 2023. This latest weekend in Toronto was branded as October World Weekend.

Drake has had a very good summer, as he also released his seventh studio album, “Honestly, Nevermind.” This went on to become his seventh straight number one solo album. Drake explored a dance/EDM sound on this project, which received mixed reviews. Nonetheless, Drake still won big, as usual.

Check out Drake’s announcement of his upcoming concert at the Apollo Theater, below.