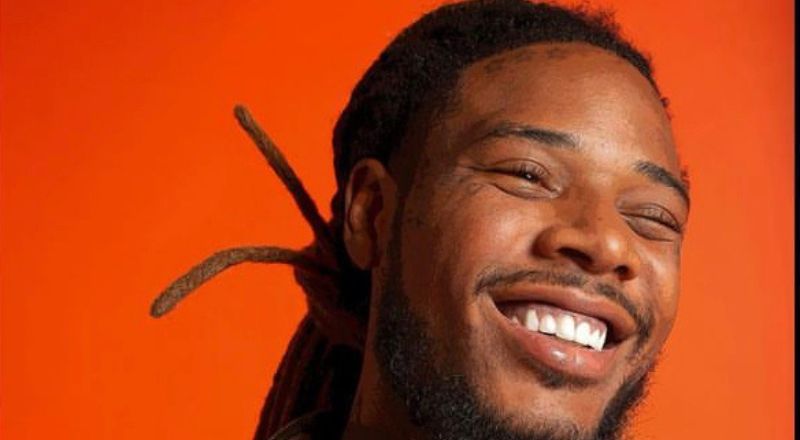 Fetty Wap gives a new kind of holiday classic with his latest release. Fetty Wap’s new song “Sweet Yamz” trends on Twitter just in time for the Thanksgiving holiday. The song is a cover of Yamz by Masego and Devin Morrison, who released the song last December. Since its release, the song has gone viral on TikTok with over 500,00 videos using the sound. Fetty Wap also posted a video of Wiz Khalifa singing along with the song.

Fetty Wap has always had a different and unique sound. In 2015 he released “Trap Queen” a now iconic single in the hip-hop world. Reaching worldwide fame and success, Fetty Wap continued releasing trailblazing music. Singles like 679 and the My Way remix featuring Drake all peaked on the Billboard 200. Although becoming a household name in hip-hop, Fetty Wap’s legal troubles continue overshadowing his talent.

Dealing with law enforcement, custody battles and unpredictable behavior, his talent is often forgotten. In July a video showing Fetty Wap slapping a fan went viral. Currently, he is facing serious prison time for federal drug trafficking charges with a possible sentence of 40 years. Despite his legal troubles, he may have released the song of the year with Sweet Yamz.