Home » Hip Hop News » Fetty Wap to be sentenced to at least five years in prison, after pleading guilty, in drug trafficking case 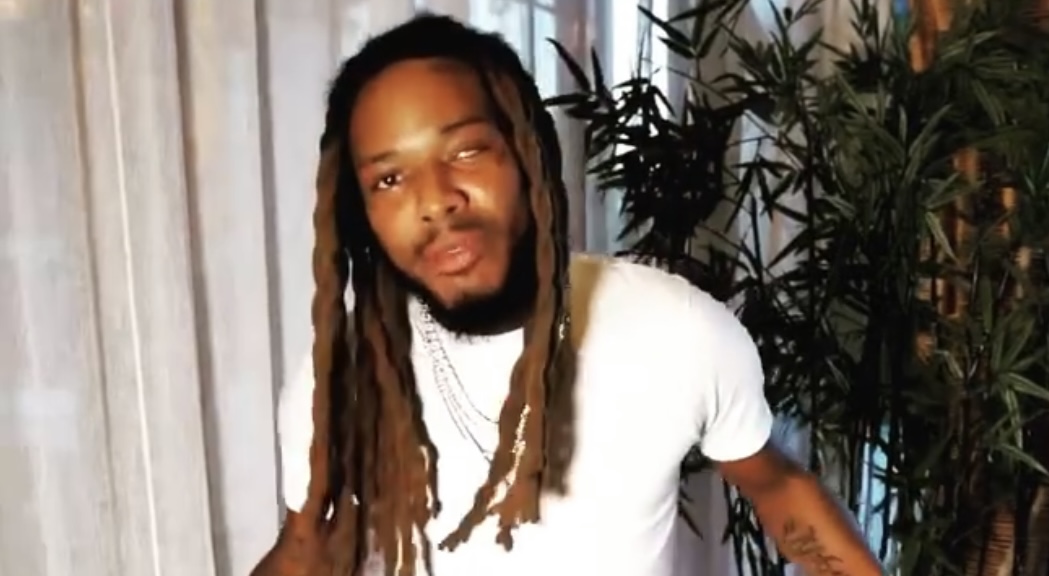 Fetty Wap has been getting into serious legal issues over the past year, regarding drug trafficking charges. He was initially arrested for these charges, in October of 2021.

Fetty was on his way to perform at Rolling Loud New York,  but was stopped by police. He and his associates were found with $1.5 million in cash, 16 kilograms of cocaine, two kilograms of heroin, fentanyl pills and guns. Fetty and his crew are also suspected of using USPS trucks to distribute drugs.

On Monday, Fetty ended up pleading guilty to one count of intent to distribute controlled substances including cocaine, heroin and fentanyl, according to TMZ. As a result, he’s facing a mandatory sentence of at least five years in prison. The exact amount is in the range of 87-108 months.

The other two co-defendants, Robert Leonardi and Anthony Cyntje plead guilty to the same count, and firearms charges. Fetty was also arrested by the FBI earlier this month, after making threats to a man, with a gun, during a December 2021 FaceTime call. That incident violated the conditions of his release, for the drug trafficking case.

More in Hip Hop News
Nicki Minaj’s “Super Freaky Girl” becomes her first number one solo single, and first solo single to debut at number one by a female rapper, since 1998
Woman arrested at Atlanta airport, after being named suspect, in shooting three people, in midtown area