Home » Hip Hop News » Fulton County D.A. Fani Willis says she has security around her now, as she’s been getting threats online, since YSL indictment [VIDEO] 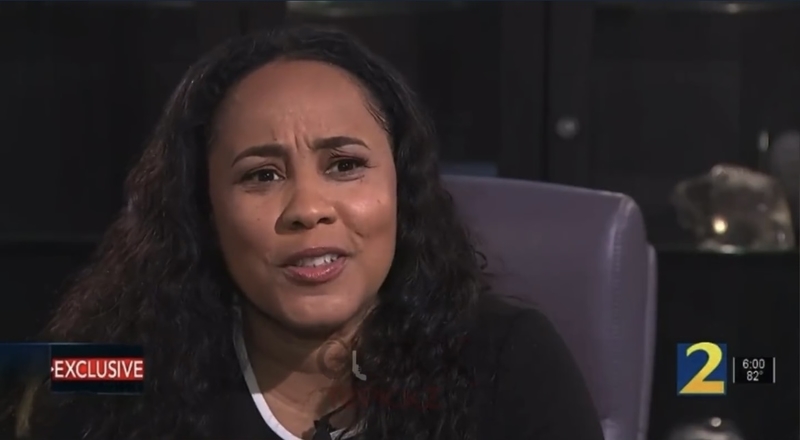 A month ago, Young Thug, Gunna and 26 other members of their YSL crew, were indicted. This was a 56-count indictment, as alleged crimes include RICO, murders, and criminal street gang activity. Over the past two and a half weeks, both Thug and Gunna have both been denied bond. They will remain in jail, until their trials, in January 2023.

Fani Willis is the Fulton County D.A in Atlanta, as she has been managing this YSL indictment. She has been committed to getting crime off of the streets of Atlanta, but is receiving backlash. This is from people who are huge fans of Thug and Gunna.

Willis has gotten so much hate, that she has reportedly been getting death threats. This has resulted in her having security around her, even at her home, according to WSB-TV 2. Willis added that her family has been receiving threats online, as well. Willis doesn’t believe that the threats are from people affiliated with YSL, though.

“We don’t believe that these threats were directed by anyone that is in the YSL indictment,” Willis said. “I would say that (threats are coming from) people that are very sympathetic, maybe admirers of YSL and people who are connected with them in some sense.”

“I’m much more cautious than I’ve ever been in my life, paying more attention to my surroundings” Willis added. “It’s required for me to stay alive.”

Check out Fani Willis speak out on being threatened after the YSL indictment was handed down, below.

Fulton County D.A says she needs ‘extensive security’ after she’s been receiving threats due to the YSL arrest and election investigation
🔗: https://t.co/QbtaWeJp9u pic.twitter.com/gMAjCND6l0