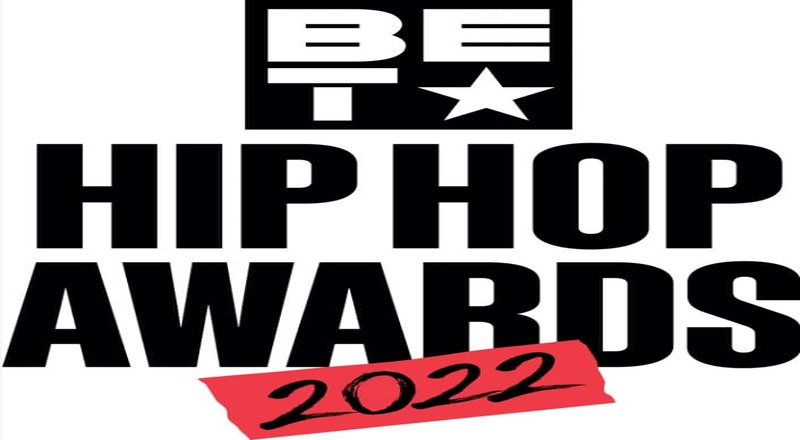 The 2022 BET Hip-Hop Awards are returning to Atlanta, on September 30. The air date is scheduled for October 4, as Drake leads the way with 14 total nominations. Kanye West is second with 10 nominations, and Kendrick Lamar follows up with nine.

Now, more performers are being added to the Hip-Hop Awards, and it’s definitely a star-studded lineup. Joey Bada$$ N.O.R.E, Pusha T, Armani White, Bleu, EST Gee, GloRilla, and Moneybagg Yo are among those who will hit the stage, in Atlanta.

However, in addition to BET’s lineup of performers, it has been announced that Trina is also receiving the I Am Hip-Hop Award. She is recognized as one of the best female rappers of all-time, as well as one of the best in southern hip-hop. She took over Miami in the 2000s, and signed to Slip-N-Slide Records, where she joined stars such as Trick Daddy and Plies. The Miami native is also known for hit singles such as “Single Again” and “Da Baddest B*tch.”

As a result, Trina has released six studio albums in total, with her previous project being “Tha One,” in June 2019. Earlier this spring, she also trended on social media, due to her new “Clap” single, featuring Latto.