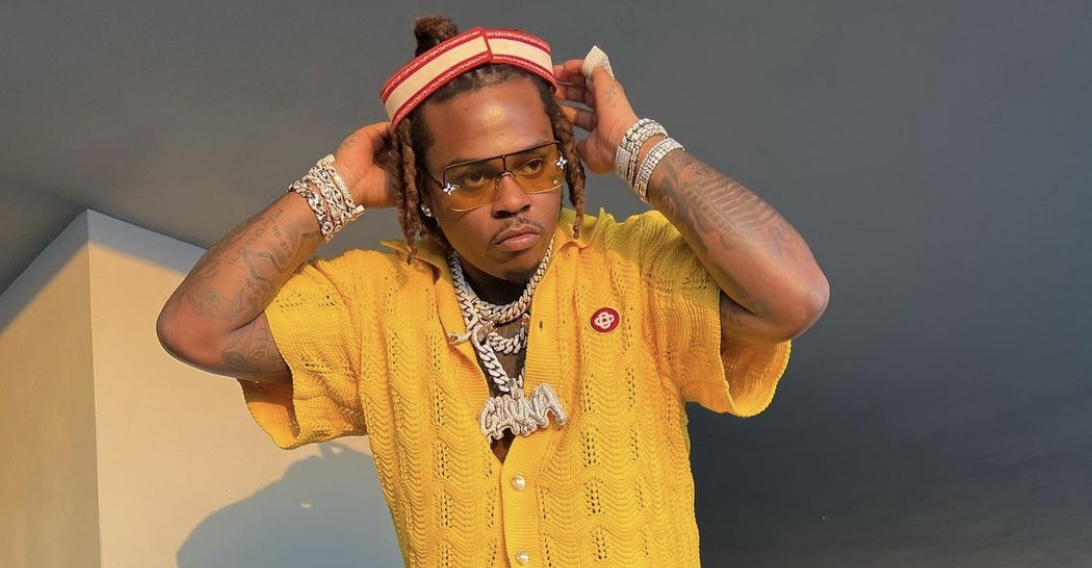 Gunna and Young Thug have both been incarcerated, since early May. That was due to a 56-count indictment, which included 26 other members of their YSL crew. Alleged crimes committed included RICO, murders, criminal street gang activity, and more.

Since then, Thug and Gunna have both been denied bond, multiple times. Thug has been viewed as a threat, while new information is Joe surfacing about why Gunna is being kept incarcerated. Both rappers are remaining in prison, until their January 2023 trials.

According to journalist George Chidi to VladTV, Gunna is reportedly involved in two murders, in his hometown of Atlanta.

“In court, the District Attorney’s office argued that Gunna was somehow involved and they were deliberately vague, involved in two murders related to a crips gang in South Fulton called the Shady Park Crips.”

Gunna is also allegedly involved in being part of the Shady Park Crips. His attorney, Steve Sadow, has denied this accusation.

Earlier this year, Gunna was still doing amazing, in his music career. His third studio album, “DS4EVER,” debuted at number one on the Billboard 200 chart. That became Gunna’s second straight number one album.

Continue Reading
You may also like...
Related Topics:featured, gunna