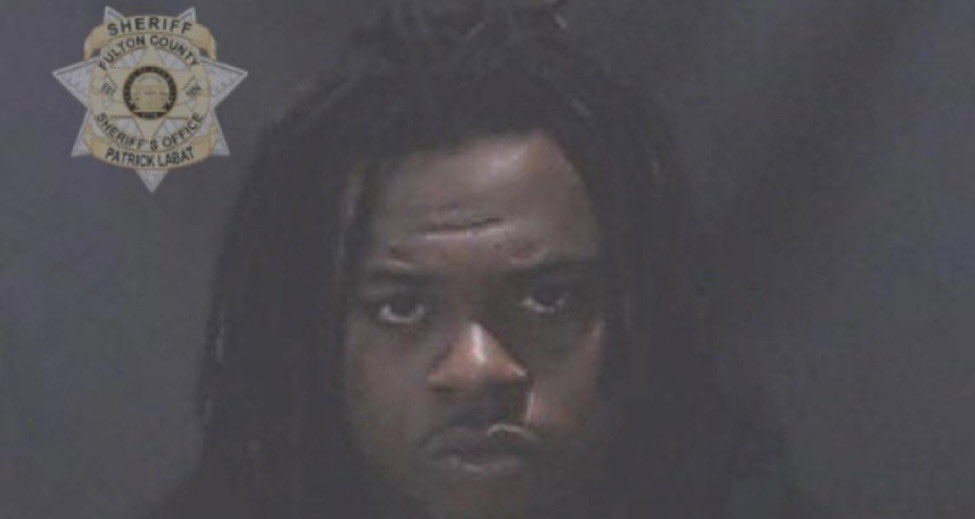 Young Thug and Gunna have been incarcerated since May, due to being listed in a 56-count RICO indictment. This also included 26 other members of their YSL crew. Other crimes alleged committed that were listed, were murder and other criminal street gang activities.

Thug and Gunna have each been denied requests for bond, multiple times since then. Thug recently has his denied for a third time. They both will remain in jail until their trial dates, in January 2023.

However, it was also recently reported that all violent crimes again Gunna got dropped. Therefore, this resulted in Gunna making a third request for bond. Unfortunately, this has now reportedly been denied. A judge is said to believe that Gunna could intimidate witnesses.

This also now marks 140 days that he’s been in jail. Gunna turned himself into police custody, several days after Thug was arrested. Thug’s home was raided, after the indictment was handed down.

More in Hip Hop News
PnB Rock’s girlfriend speaks out, about experiencing loss of PnB after shooting in robbery attempt; Says he saved her life during the incident
Tsu Surf arrested on federal DEA RICO charges in New Jersey