Home » Hip Hop News » A$AP Relli says he’s happy that charges were handed down against A$AP Rocky for allegedly shooting at him; First thought that he’d be blackballed for speaking out against Rocky 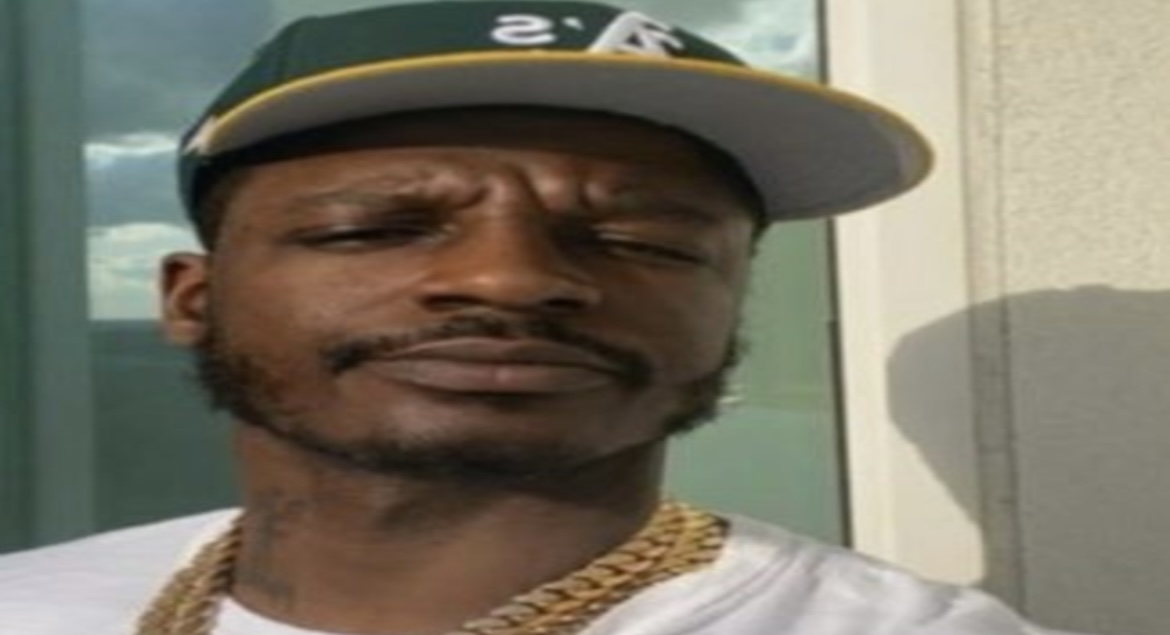 Earlier this week, A$AP Rocky was officially charged for allegedly shooting at former A$AP Mob member, A$AP Relli. Rocky is said to have shot at Relli in November of 2021, after an argument. Relli’s hand went on to be grazed.

Rocky was charged with two counts of assault with a semiautomatic firearm. The investigation soon started to be ongoing. He is also facing a lawsuit from Relli, in the aftermath of this shooting.

According to TMZ, Relli is also happy that his story was listened to, and that charges were filed against Rocky. His attorney Jamal Tooson added that Relli’s life got destroyed from that incident, and believed that he’d get blackballed from the industry, if he spoke up. Relli now has more belief in the justice system.

Relli is also reportedly going through “intense therapy,” after receiving death threats for speaking about the shooting. Rocky was initially arrested in April, after he and Rihanna landed in Los Angeles. The two had just came back from visiting Rih’s home country of Barbados. Rihanna and Rocky also went on to welcome their first child together, in early May.