Home » Hip Hop News » Isaiah Lee confirms that he tackled Dave Chappelle, due to reasons such as Chappelle’s LGBTQ and homeless jokes 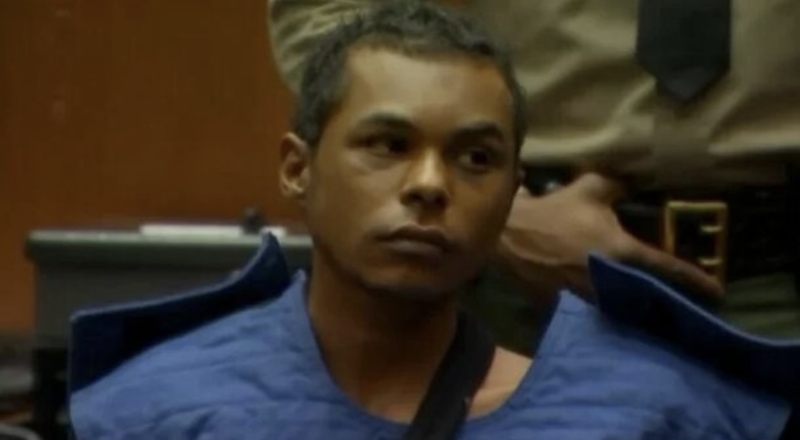 Earlier this month, Dave Chappelle made headlines, after getting tackled on stage, during one of his stand-up events. This went down at the Hollywood Bowl, in Los Angeles, at Netflix Is A Joke Fest. The man identified was 23-year-old Isaiah Lee, who possessed a replica gun, with, a knife on top of the barrel.

Lee suffered injuries on stage, after being tackled by venue security, and by Jamie Foxx and Busta Rhymes. Lee went on to be hit with four misdemeanor charges, and avoided any felonies. His request to have his $30,000 bond was denied, though. On top of this, Lee is dealing with a first-degree attempted murder charge, after stabbing his roommate, in December.

Now, Lee is opening up about why he decided to tackle Chappelle. In a new interview with the New York Post, Lee explained how he was offended by Chappelle’s LGBTQ jokes, as well as jokes about homelessness. Lee is bisexual, and experienced homelessness. Lee also revealed that he is a father of a five-year-old son.

Another surprising revelation was Lee being sexually abused as a minor. He took offense to Chappelle’s pedophilia jokes, in regards to that trauma.

Lee revealed that when security attacked him on stage, Chappelle also approached him. The comedian told Lee “Now your story will die with you, son.” That came after Chappelle was told by Lee that his mother and grandmother, would also be offended by his jokes.

More in Hip Hop News
Kendrick Lamar has biggest first week sales, for an album in 2022, with “Mr. Morale & The Big Steppers”
Nick Cannon says vasectomy companies are asking him to be their spokesperson, after recently entertaining idea of getting a vasectomy