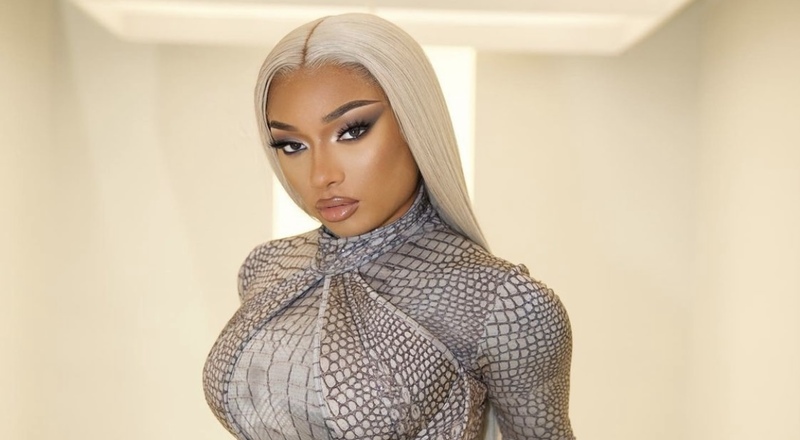 J Prince and Carl Crawford ordered to be in depositions

Megan Thee Stallion clashed with 1501 Certified Entertainment CEO Carl Crawford again, on Tuesday night. Megan clapped back at claims that Carl developed her, as she explained that her mother and herself developed her career. Megan even claimed that she’s the one who developed 1501.

However, on Wednesday, Megan also scored some good legal news, regarding her court case against Carl and 1501. This comes after Megan claimed that 1501 was leaking her songs, before she released her sophomore album, “Traumazine,” this month. That debuted at number four in the US.

According to TMZ, Carl and J Prince are being ordered to be recorded at a deposition, on October 24. This also comes after Prince took to Instagram on Tuesday, to bash Megan for her feud with Carl. Megan also claims that Prince has been assisting Carl in 1501 business decisions. Therefore, Carl will be in the October 24 deposition, and Prince will be in court on the 25th. These will be recorded, and take place in all three’s hometown of Houston.

Megan has been in legal issues against 1501 since March 2020. At the time, she sued 1501 for not letting her release music. At the time, Megan went on to be granted a court order, to release her “Suga” EP. Megan is now saying that her contract is now fulfilled, after putting out her recent “Something For Thee Hotties” and Traumazine projects.

More in Hip Hop News
Ginuwine dancing to “Same ‘Ol G” has taken over the internet; Twitter is calling him Quagmire [VIDEO]
Busta Rhymes stopped his concert to check a fan for touching him inappropriately [VIDEO]