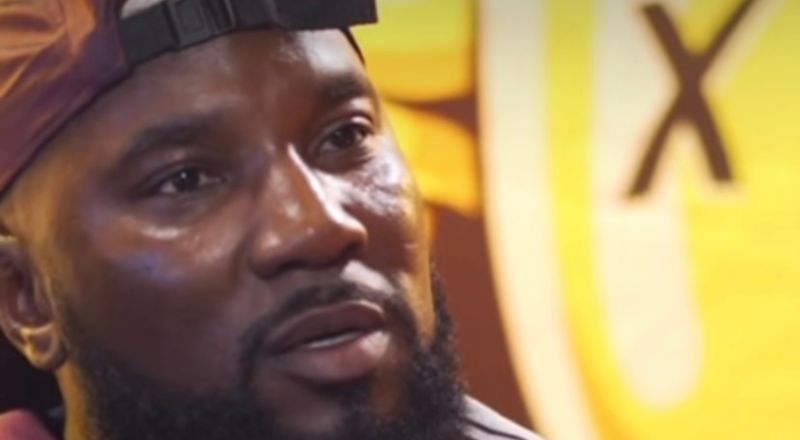 Jeezy talks about working with Diddy and more on Drink Champs

Jeezy tells it all and then some on his latest interview on Drink Champs. Making his second round on the show, Jeezy is back touching on his personal life, his purpose in music and how creative he had to be early in his career. One moment that has gained attention from the interview is Jeezy stating he passed out mixtapes in a Ferrari. Jeezy also speaks on working with Diddy and DJ Drama during the interview.

Jeezy’s influence in music is felt through generations. As a veteran of rap with over twenty years in music, he’s established himself as a legend. His classic releases like Lets Get It :Thug Motivation 101, The Recession and TM:103 Hustlerz Ambition, gave the street life a voice everyone listened too and respected. Despite some negativity and feuds with other rappers, Jeezy’s career continues to flourish.

Jeezy recently celebrated the birth of his daughter with wife Jeannie Mai earlier this year. The couple quickly became a fan favorite as people everywhere followed their love story. Jeezy also released a new album SNOFALL earlier this month, with production from DJ Drama. During Jeezy’s Drink Champ interview he spoke on his early relationship with DJ Drama before he was famous as well as other interesting stories.

Jeezy talks about working with Diddy and more on Drink Champs