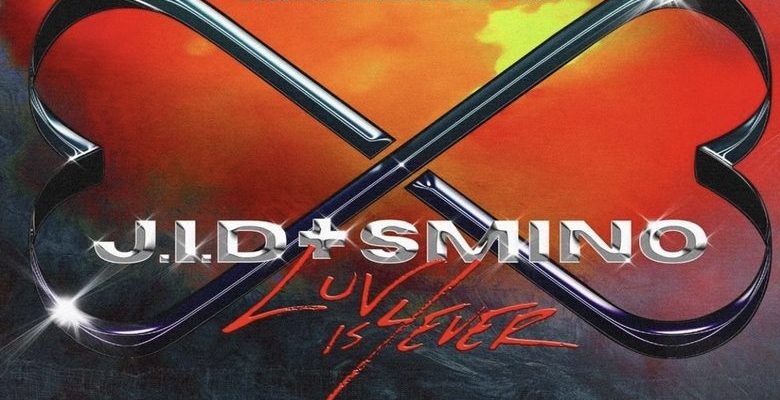 JID and Smino announce “Love Is 4Ever” Tour

In August, JID released his first studio album since late 2018, with “The Forever Story.” This project contained 15 new tracks, including appearances from Lil Durk, 21 Savage, Ari Lennox, Baby Tate, Lil Wayne, EarthGang, and more. The Forever Story had a very solid first week, as it debuted at number 12 on the Billboard 200 chart, marking JID’s highest-charting project to date.

Now, JID is hitting the road, to celebrate the success of The Forever Story. He just announced the “Love Is 4Ever” Tour, as Smino is also joining him. This will kick off on January 22, in Seattle, WA. The tour will run all the way through March 29, where it’ll conclude in Nashville.

JID has been one of the biggest artists on J. Cole’s Dreamville record label. He’s also established himself as one of the most underrated lyricists in the industry. So far, he’s released three studio albums, under Dreamville.

Smino is also getting ready to release his “Luv 4 Rent” album, on October 28. This also serves as his first studio album since October 2018, when he released “NØIR.”

Check out the full list of dates and cities for JID and Smino’s “Love Is 4Ever” Tour, below.

JID and Smino announce “Love Is 4Ever” Tour

Continue Reading
You may also like...
Related Topics:featured, jid, smino

More in Hip Hop News
Post Malone performs in Boston, after postponing concert last month, and gives away shirts [VIDEO]
St. Louis woman tries to steal police car, after avoiding arrest, and she crashes it into a tree [VIDEO]