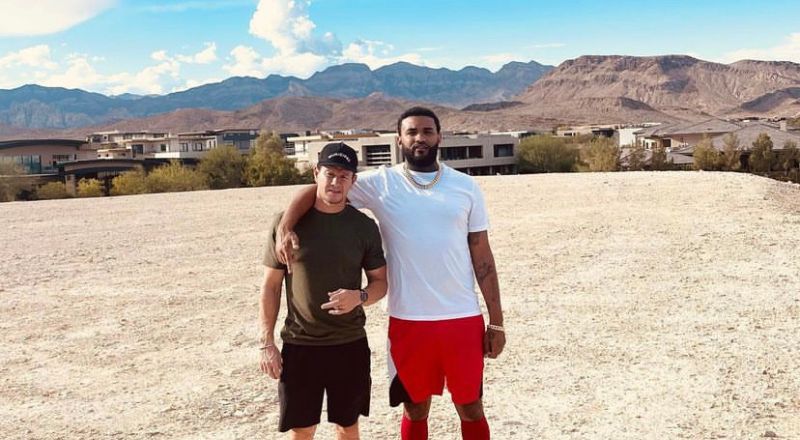 Joyner Lucas is getting his acting skills together for a major role. Joyner Lucas took to Instagram to announce he landed a starring role in his first movie alongside actor Mark Wahlberg. Joyner Lucas known as a rap artist, is expanding his talents and taking his chance in Hollywood. Multiple sources claim Mark Wahlberg hand picked Lucas for film as the two have grown close over the last year.

Joyner Lucas is expanding his brand in a major way. Since the release of his 2015 single Ross Capicchioni , Joyner has made a name for himself in the world of rap and hip-hop. He continued to release several projects and multiple singles including collaborations with J. Cole, Lil Baby and Lil Durk. Joyner is also known for creating cinematic visuals for his music, his single Fall Slowly featuring Ashanti gained 35 million views on Youtube.

Joyner Lucas and Mark Wahlberg apparently have a real friendship outside of Hollywood. Mark made a cameo in his video for Zim Zimma alongside Diddy and George Lopez and the pair became friends shortly after. No further details have surfaced about the film other than a 2023 release date.

More in Hip Hop News
AVATAR 2 : The Way of Water has a runtime of 3 Hours and 10 minutes
Kanye West got into a heated argument at his son, Saint West’s, soccer game and he stormed off