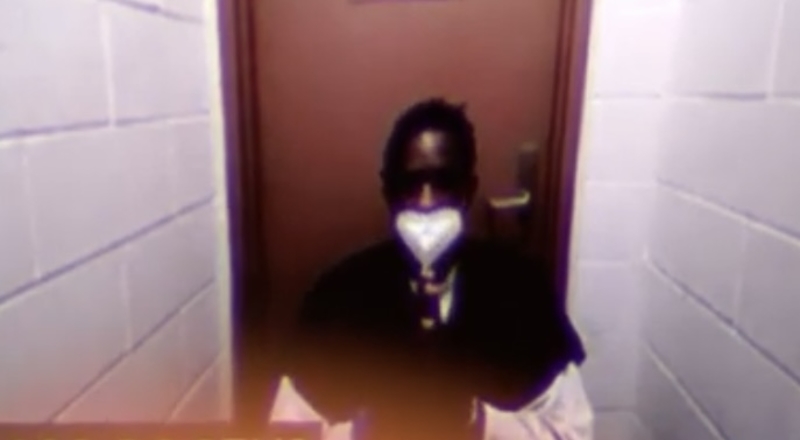 On Monday, a judge ruled that Gunna’s request for bond, was officially denied. Gunna will remain incarcerated, and won’t be going to trial until January 2023. Thug also had a hearing as well, as the two rappers were part of a 56-count indictment two weeks ago. 26 other individuals were listed who are part of Thug and Gunna’s YSL crew, who are said to have been involved in RICO activities, murders, gang activity, and more.

Regarding Thug’s bond, the judge ended up delaying his decision on that, according to Fox 5 Atlanta. This was due to a conflict of interest, regarding Thug’s attorney, Brian Steel.

“A judge delayed his decision on bond for Jeffrey Williams, known on stage as Young Thug,” as stated by Fox 5. “Prosecutors contend there is a conflict of interest issue regarding Williams’ attorney. The judge asked for time to rule on the prosecutors’ motions before deciding on bond.”

This all comes after Thug’s attorney claimed that the rapper has been in inhumane living conditions, at the Cobb County Jail. WSB-TV 2 visited the facility, as employees said that it is a jail, and not meant to be lived like the Ritz Carlton. Thug initially claimed that the food was inedible, and couldn’t have space to exercise.

More in Hip Hop News
UGK to compete against 8Ball & MJG in Verzuz, in Atlanta, on May 26
Woman sues Travis Scott, after claiming to have suffered injury during his 2019 Rolling Loud performance; Believes Travis ignored police and incited crowd