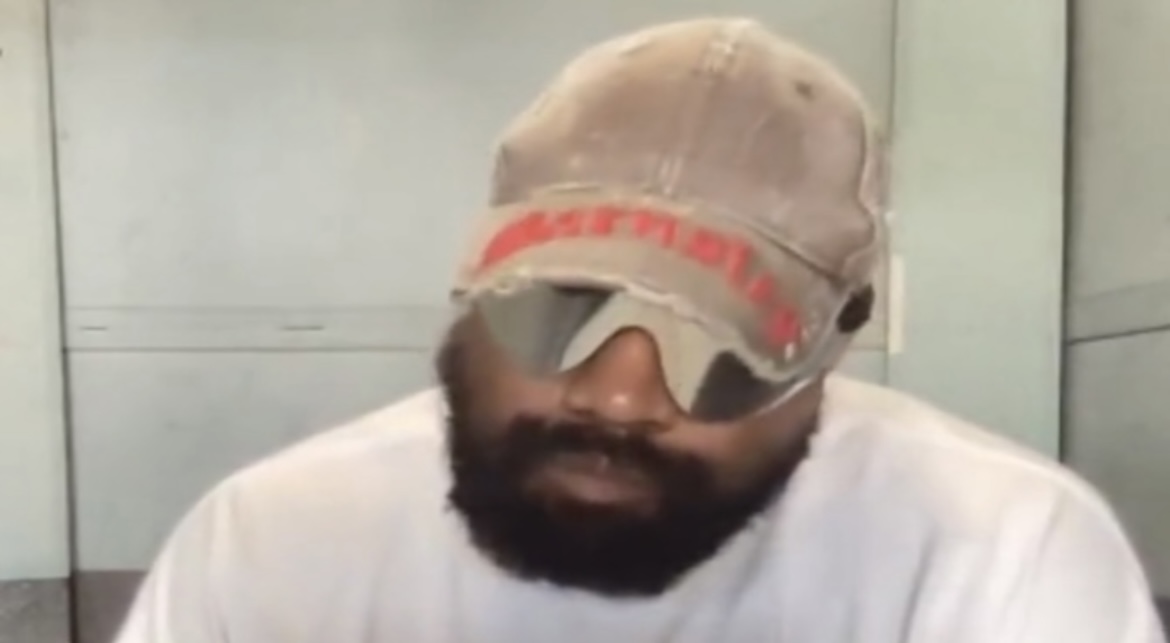 This week, Kanye West has been making headlines, due to ending his partnership with Gap. He initially claimed that Gap held meetings without him, didn’t sell new clothes that he wanted, and didn’t open stores that were specifically for Yeezy Gap clothing. Remaining inventory will be sold, though.

Now, Kanye has filed several new trademarks. According to TMZ, this is for his Donda Sports brand, as well as Dove Sports, which is regarding his Donda Doves sports teams, at Donda Academy. These documents were filed by Kanye’s Mascotte Holdings company.

Some of the products that Kanye would use these trademarks on, include jackets, hats, t-shirts, umbrellas, shoes, and more. Dove Sports would also be used for services such as training sessions, competitions, tournaments, camps, seminars, field trips. Sports equipment would also use the Dove Sports name, such as items like baseball bats, basketballs, and hockey pucks.

Kanye initially opened his Donda Academy school in Southern California, in late 2021. The school recently trended online, due to parents reportedly claiming that they had to sign NDAs. Kanye hasn’t publicly spoken on this alleged requirement yet, though.

More in Hip Hop News
Blueface says he’s Chrisean Rock’s “daddy” now, after he allegedly knocked her dad out; Chrisean posts and deletes tweet about excusing Blueface attacking him, since he was an abusive dad
Tee Grizzley loses $1 million worth of jewelry and cash, after his LA area home is broken into