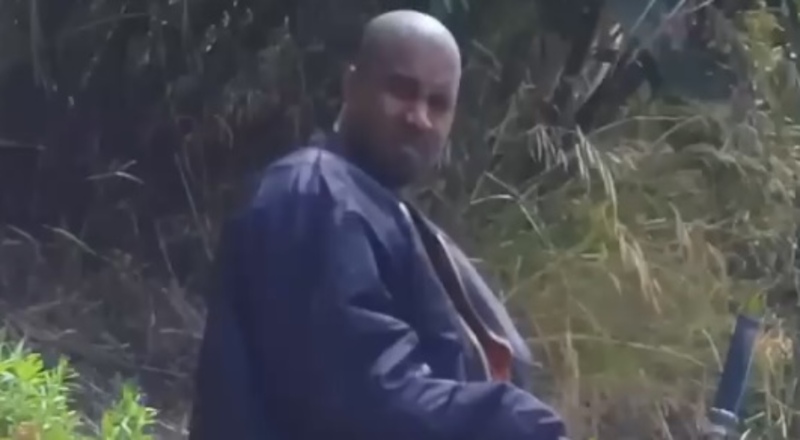 Kanye West has established himself over the past 18 years, as one of the most iconic artists of all-time. He is also known as a highly successful businessman in the fashion world, as he’s won big with brands of his such as Yeezy clothing and sneakers. He’s also partnered with brands such as Nike, adidas, and Balenciaga. Kanye also inked a 10-year apparel deal with GAP, back in the summer of 2020.

More plans on the way for Kanye, regarding fashion. According to TMZ, he’s filed a trademark for “YZYSPLY.” Therefore, this applies towards retail stores, online ordering services and online retail store services. Kanye had previously started Yeezy Supply, which was an online store that sold limited-release shoes or clothing.

YZYSPLY items trademarked will include g-strings, shirts, socks, hats, visors and tennis wear. As of now, it’s still unclear if Kanye will be opening any retail stores, but they would definitely be another win for Kanye, in that market.

Kanye also recently went viral, for speaking at the 2022 BET Awards. He was masked up, while wearing all black, as he spoke during Diddy’s Lifetime Achievement Award ceremony. Kanye will also be headlining the Rolling Loud festival in Miami, later this month.

More in Hip Hop News
Nicki Minaj trends on Twitter for partying with Lil Baby after Wireless Fest; Fans say Nicki clubbing is a vibe
YG sings and dances to Usher’s “Burn” in the middle of his swimming pool [VIDEO]