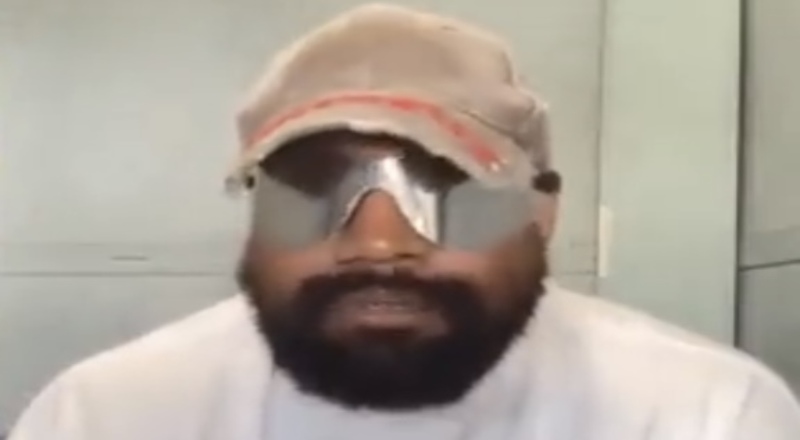 Last weekend, Rihanna went viral, after confirming that she will perform at the Super Bowl halftime show, this season. This time, it will be held at State Farm Stadium, in Phoenix, AZ. There has also been speculation about whether or not Rihanna will do this as a solo performance, or have guests.

Guest performers are very common, at Super Bowl halftime shows. Recent reports stated that Rihanna could be bringing on artists who she’s collaborated with, in the past. 50 guests are said to be discussed, by Rihanna and her team.

Kanye is supposedly a possible choice, and it seems that he’s all in on joining Rihanna at the Super Bowl. He took to his Instagram stories, to repost a Daily Mail article about Rihanna having over 50 artists to choose from, to join her.

Kanye and Rihanna have collaborated in the past, such as her 2009 “Run This Town” single with Jay Z, Kanye’s “All Of The Lights” single in 2010, as well as Rihanna’s “FourFiveSeconds” single with Paul McCartney, in 2015. McCartney is also rumored to being considered to joining Rih on the halftime show.