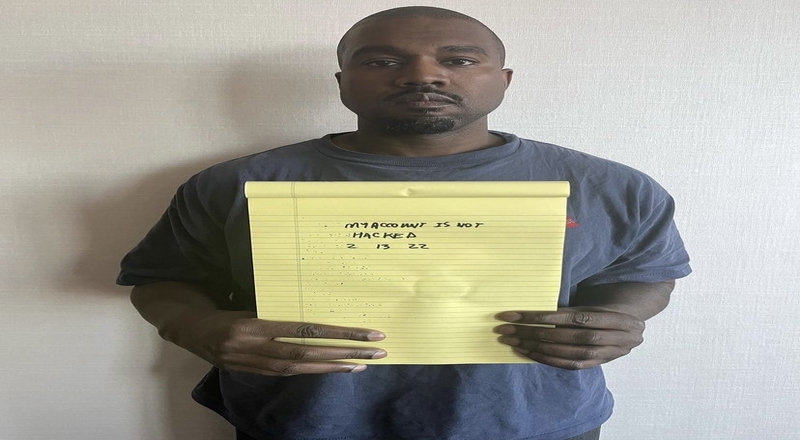 Last week, Kanye West objected to his estranged wife, Kim Kardashian’s single status, being granted, for now. This is due to him wanting to get custody and property issues resolved. Kim is expected to get this single status approved by a judge next week.

Now, Kanye is attempting to get even more roadblocks in the way of Kim’s single status. According to TMZ, court documents filed by him are trying to make it seem that he wasn’t the one who made all the social media posts about Kim and Pete Davidson, this month. Ye appears to have forgotten that he posted a photo saying he wasn’t hacked, as well.

“Kim claims she read something online allegedly by Kanye and characterizes the posts in her declaration as misinformation,” said Kanye’s attorney. “Kim needed to offer the social media posts into evidence, and show that the posts were written by Kanye.”

Kim and Kanye’s prenup also reportedly can’t be viewed as valid for now, due to a presumption in California that prenups signed after 2001 are invalid. Validation can only be granted if both parties agree, or by a trial being held.

Kanye had been trying so hard to win Kim back, on social media. He even sent her a truck full of roses on Valentine’s day. This is even after the fact that Kim is still dating Pete Davidson. Kim originally filed for divorce from Kanye back in February 2021.

More in Hip Hop News
Dave East announces “How Did I Get Here?” album, releasing on March 11
Doja Cat goes off on YouTuber Lorry Hill, for making plastic surgery claims, about her and Megan Thee Stallion [VIDEO]