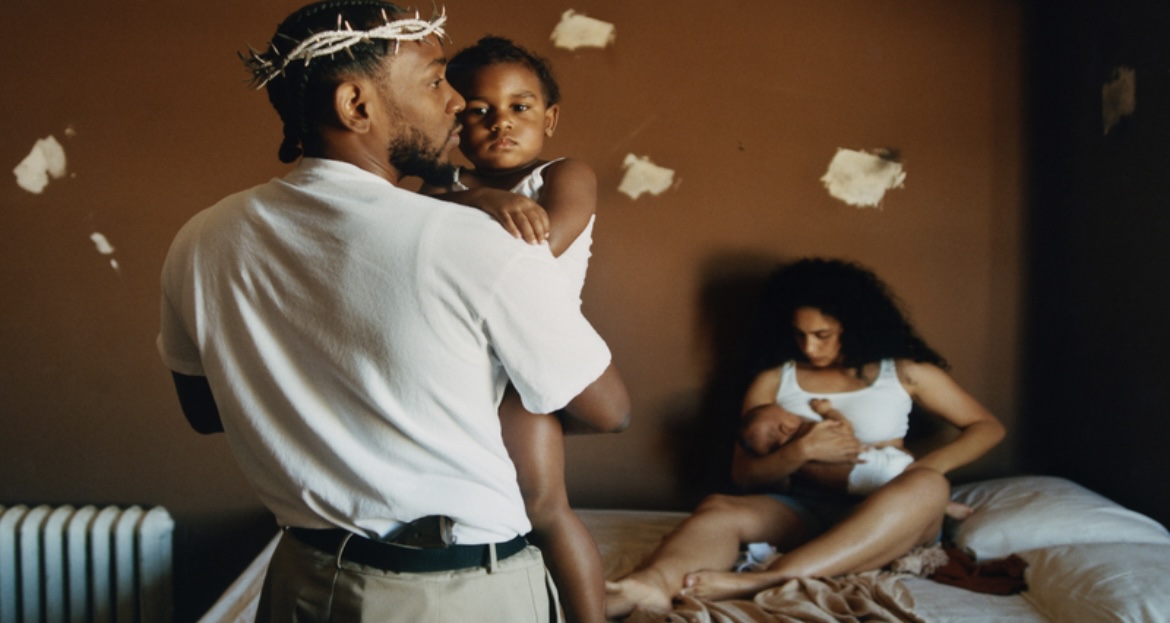 Kendrick Lamar’s “Mr. Morale & The Big Steppers” is number one in US

Many expected Mr. Morale & The Big Steppers to become an easy number one album for Kendrick again, and this is now official. According to Chart Data, it is has now debuted at number one in the US, with 286,000 units. This now becomes the biggest first week debut for an album, in 2022.

Mr. Morale & The Big Steppers is now Kendrick’s third consecutive number one album, as well. This was a double album, with 18 tracks in total. Kendrick also collaborated with stars such as Kodak Black, Taylor Paige, Summer Walker, Blxst, Ghostface Killah, and more.  Fans also went on to praise Kendrick for speaking on topics such as him going though writer’s block, and showing love to trans family members.

The second top album in the US goes to Bad Bunny’s “Un Verano Sin Ti,” with 175,000 units. This is in its third week, of being released. The third spot on the Billboard 200 this week, is held by Future’s “I Never Liked You.”

Kendrick Lamar’s “Mr. Morale & The Big Steppers” is number one in US