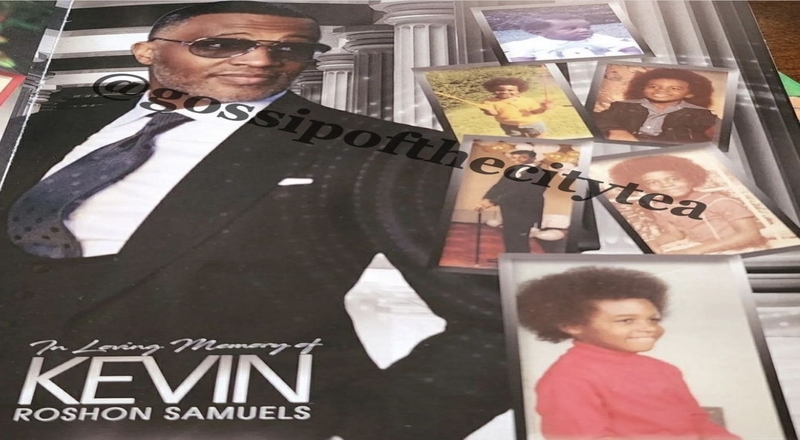 Earlier this month, shocking news went viral, that Kevin Samuels passed away. The popular social media personality passed away from cardiac arrest, in his Atlanta apartment. Samuels was also reportedly with a 32-year-old nurse in that apartment, at that time. Prior to his death, this woman claimed that Samuels had been complaining of chest pain.

Over two weeks later, Samuels’ funeral was finally held, on May 21, according to GossipOfTheCityTea. This was in Oklahoma City, St. John Missionary Baptist Church, according to the funeral program. Various photos of Samuels were included, as well as Samuels with his family members.

Prior to Samuels’ funeral, a GoFundMe account had been removed, in trying to receive funds on the Samuels family’s behalf. This was a woman who was being a scammer. The Samuels family was reportedly offered to receive the money that was raised on that GoFundMe, but they are said to have denied that offer.

Samuels had been a controversial figure on social media, due to his hot takes, regarding relationships. He had been making other moves before his death as well, such as appearing in Future’s “Worst Day” music video, and a recent episode of “Atlanta.”

Continue Reading
You may also like...
Related Topics:featured, kevin samuels