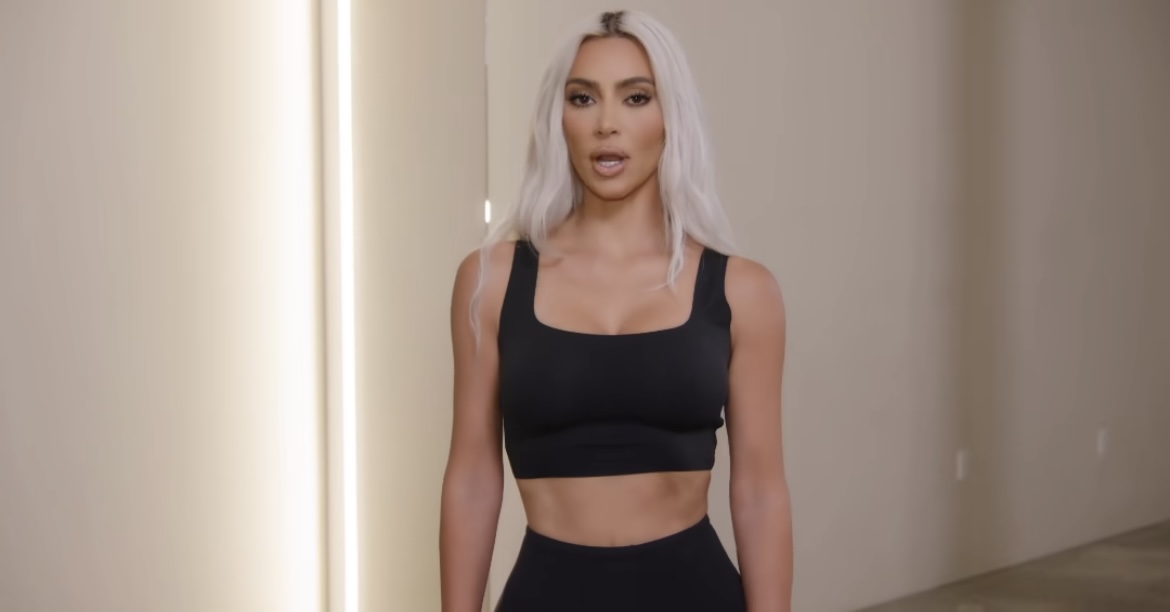 This week, there was a new development in Gunna’s YSL RICO case. This was that any violent acts against him have been dropped, and nobody has testified against him. Therefore, he will be attempting to request for bond, for a third time. Young Thug had been denied bond multiple times, as well.

However, many celebrities want to see Young Thug and Gunna free, as Kim Kardashian is one of them. In July, Kim posted a “#Free Gunna [P emojis]” tweet, as many believed that she was hacked. Now, Kim is co-signing her stance that he should be freed from prison, once again.

Kim reposted an Instagram photo from Georgia Followers, which detailed Gunna’s latest update about violent crimes being dropped. Kim posted a praying emoji on this post, while tagging his IG feed.

Gunna and Thug are part of a 56-count RICO indictment, which was announced in early May. 26 other members of their YSL crew were also indicted, on which also include violence crimes and other criminal street gang activities being listed.

Check out Kim Kardashian showing support for Gunna again, on Instagram, below.