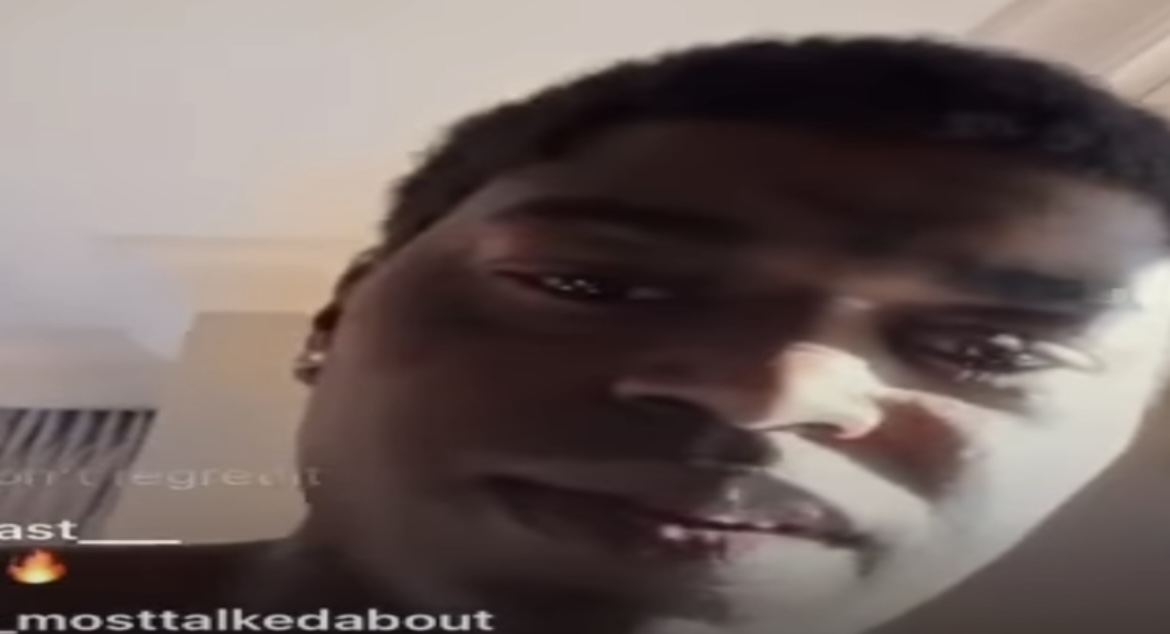 It’s been three weeks now, since PnB Rock was shot and killed in Los Angeles. At the time, PnB was at a Roscoe’s Chicken & Waffles restaurant with his girlfriend, Stephanie Sibounheuang. A robber soon went inside, and demanded jewelry from PnB and his girlfriend. PnB was shot, and his girlfriend was soon threatened, for her jewelry.

Many people on social media blamed Sibounheuang for PnB being targeted, due to her posting her meal from Roscoe’s, on Instagram. LAPD recently shut that speculation down though, due to stating that the 17-year-old shooter and his father, who was the getaway driver, were already in that parking lot, before PnB and Sibounheuang arrived.

Now, many are apologizing to Sibounheuang, including Kodak Black. At the time of PnB’s death, Kodak showed love to him, as well as saying that Sibounheuang needed to “kill herself.” However, in a new Instagram video, Kodak is apologizing to her, for those extremely insensitive comments.

“To bruh girl, I mean, shit, I was angry at that moment when I first heard it ’cause I had just woke up and shit like that. I had just woke up that day when it happened and I had like a migraine that was killing me. And it was like, hearing that shit, I just went with what everybody was saying.”

Check out Kodak Black apologizing to Stephanie Sibounheuang, below.