Home » Hip Hop News » Kodak Black gets criticized on Twitter, after saying PnB Rock’s girlfriend needs to kill herself, for sharing their Roscoe’s location, on Instagram 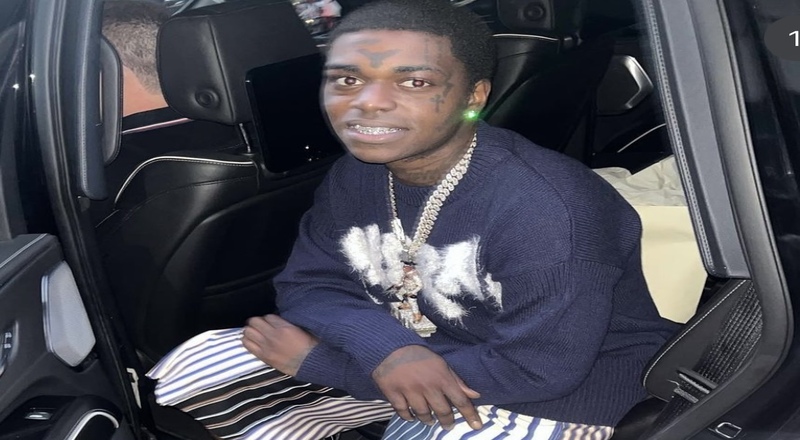 On Monday, hip-hop lost another notable star, PnB Rock. Rock was visiting a Roscoe’s Chicken & Waffles location in Los Angeles, with his girlfriend, Steph Sibounheuang. The two were reportedly eating at this restaurant around 1:30, when PnB was reportedly targeted, in a robbery attempt, which led to a shooting.

Footage surfcaed of the aftermath of the PnB shooting, as he was lying on the ground at Roscoe’s, with a lot of blood on the floor. He went on to be taken to a local hospital, succumbed to his injuries.

Many people noticed that prior to the shooting, Sibounheuang posted their location to her Instagram stories. That unfortunately led to her being blamed for the shooter being able to find PnB. Others explained how the shooter is the one that deserves all the criticism right now, and not someone enjoying their meal, and posting it online.

Kodak Black is one of these people, as he took to his Instagram stories to pay tribute to PnB. He claimed that PnB was his boy, and they had spoken the night before. He also oddly dissed Sibounheuang, by saying “That h*e might as well kill herself.” Kodak and PnB collaborated in 2017, on Kodak’s “Too Many Years” song. Kodak has since been called out on Twitter, for making this insensitive comment about PnB’s girlfriend, during this shocking time.