Home » Hip Hop News » Kodak Black denies being the male artist on Latto’s upcoming “777” album, who she said tried to flirt with her, before giving a feature 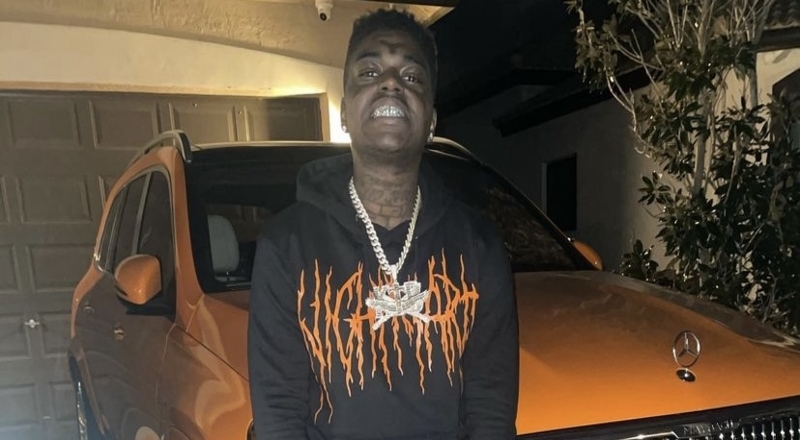 Latto’s upcoming “777” sophomore album is set to be released in a few days. This project is led by singles such as “Wheelie,” featuring 21 Savage, and “Big Energy,” which has become one of the Atlanta rapper’s biggest hits. That currently stands at number 14 on the Billboard Hot 100 chart.

Latto is also trending for recent comments made, during an interview with Big Boy. She claimed that a rapper on her album kept trying to shoot his shot with her, before their collaboration. This made Latto uncomfortable, as the song almost didn’t make it on 777. In the end though, Latto said she liked the song too much, to take it off.

Latto went on to reveal the tracklist yesterday, as Lil Wayne, Kodak Black, Lil Durk Childish Gambino, and Nardo Wick will be featured as well. Fans have since started to debate who the male artist that Latto was speaking on, is.

Many pointed to Kodak Black, as he made comments before on how female collaborators need to have sex with him. Now, he has taken to Twitter to deny being guilty of this, regarding Latto.

Fans may have to simply just continue to guess, at who Latto subliminally mentioned. The overwhelming assumption by fans, is still Kodak.