Home » Hip Hop News » Kodak Black is requesting that police who recently arrested him, return his Dodge Durango and $74,960 in cash 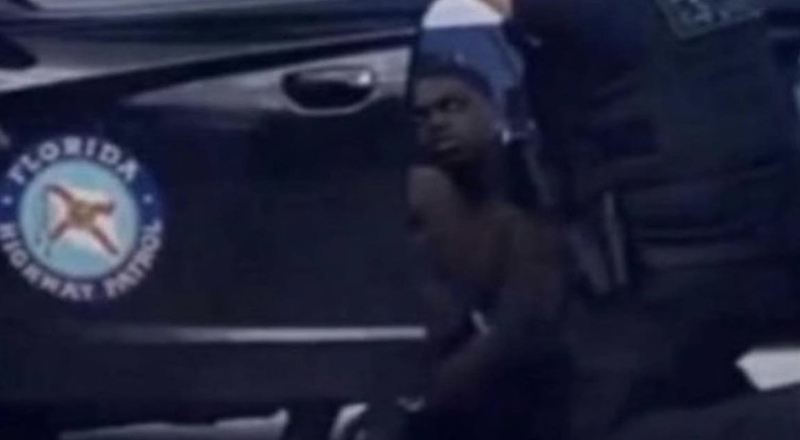 Last month, Kodak Black trended on social media, after being arrested in Fort Lauderdale, FL. This was due to having over 30 oxycodone pills. The Broward County native also had $74,960 in cash, on him. The pills and cash were both seized.

Now, Kodak finally wants his Dodge Durango and money back, that Florida Highway Patrol officers seized, according to TMZ. He made this request to a court, in legal documents filed.

Kodak’s attorney, Bradford Cohen, also told TMZ that he can prove that the car and cash are both legally owned by the rapper. Cohen added that the Durango is registered to Kodak’s Sniper Gang record label. The pills and prescriptions have already been turned in, so Kodak and Cohen expect that the car should also be legally returned.

Cohen also explained why Kodak needs to have over $75,000 in cash, on him. This is supposedly needed to handle tour expenses, and is pain in cash, for his appearances/performances.

More in Hip Hop News
Fan gives Megan Thee Stallion a photo, of younger Meg and her late mother, at meet and greet [VIDEO]
Sports gambling websites are now allowing fans to bet on who Kim Kardashian’s next boyfriend will be; Van Jones has highest odds