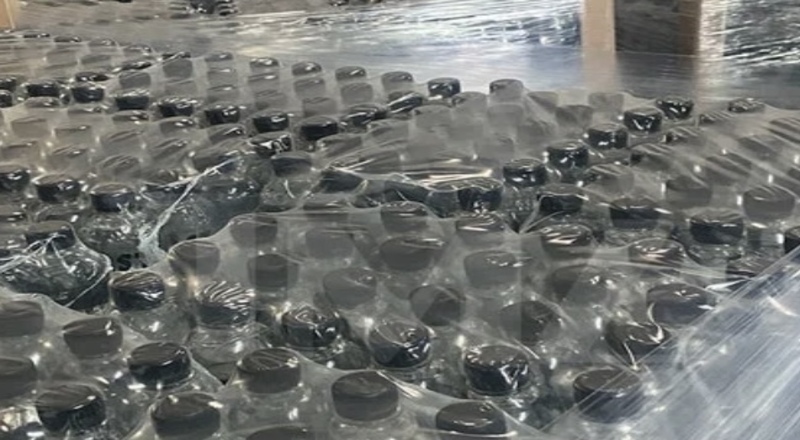 Kodak Black has always gave back to communities over the past three years, even when incarcerated. Now, he is giving back to the country of Haiti, as he proudly reps the country, as his nationality.

According to TMZ, Kodak is donating $50,000 worth of water, to Haiti. More than 35,000 bottles are being sent, in total. This was confirmed by Kodak’s attorney Bradford Cohen. Cargo ships are being used to distribute the bottles to Haiti.  This comes after the Florida rapper recently donated to orphanages and food banks in Haiti, as well.

Kodak also reportedly put “Last” as the label on the water, because he wants this to be the last time that people in Haiti struggle to get water. There’s reportedly gang violence occurring in the country, and Kodak wants to get a ceasefire to be held.

This all comes after Kodak faced legal issues, in July. He was arrested in Fort Lauderdale, for possessing over 30 oxycodone pills. Over $74,000 cash was also found. Kodak went on to claim that these were prescription pills though, and that he was being racially profiled. Kodak was able to go on to perform at Rolling Loud Miami, though.

More in Hip Hop News
Thick SZA! Fans on Twitter are loving SZA’s weight gain
Irv Gotti gets dragged on Twitter over Ashanti and his obsessive comments about her #MurderIncStoryBET