Home » Hip Hop News » Lamar Odom calls out Drake lookalike, as the two will face off in boxing match, on October 15 [VIDEO] 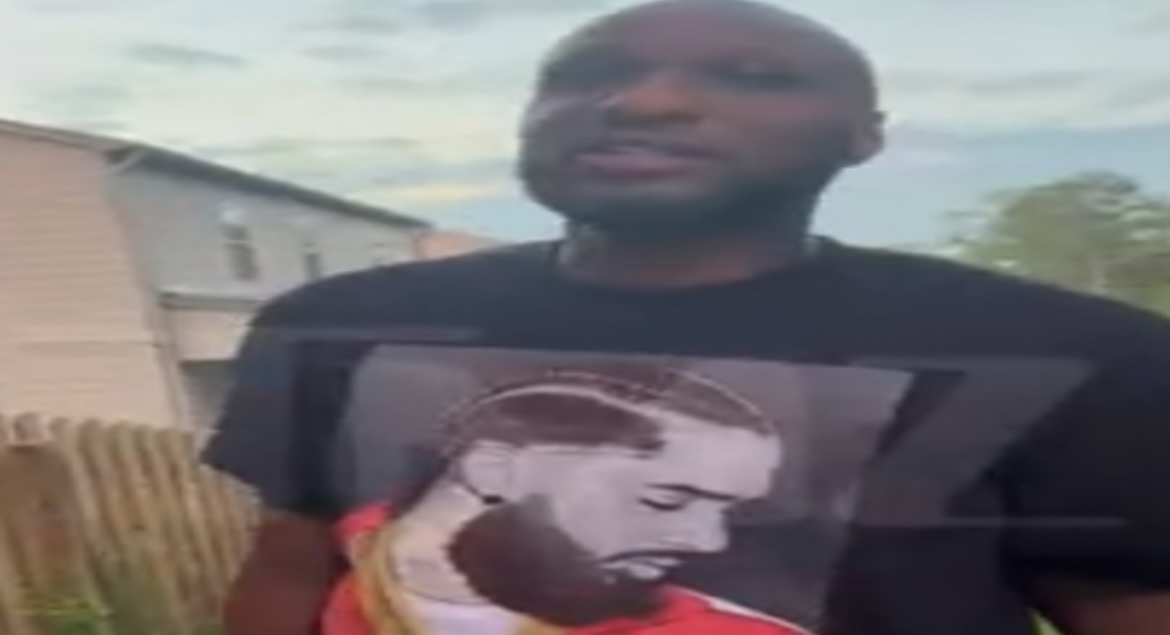 Over the past year, plenty of rapper lookalikes have been going viral. These include Drake, Lil Durk and Coi Leray.

The viral Drake lookalike has been booked at nightclubs, and even performed some of the real Drake’s hit songs. He did recently challenge Drake to a boxing match, where he’d like to earn $1 million.

The Drake lookalike has now found an opponent, but it isn’t the real Drake. It will be against former NBA champion, Lamar Odom. Odom recently posted a video where he called out the fake Drake, and is ready to get this win, on behalf of Drake. Damon Feldman of Celeb Boxing confirmed this matchup, to TMZ.

According to TMZ, sources have said that the fight will reportedly be held in either Miami or Atlantic City. An officer 15 date is finalized, though. Miami had a huge celebrity boxing match last summer, at Hard Rock Stadium, as Floyd Mayweather took on Logan Paul in an exhibition match. Odom also knocked out Aaron Carter in his own fight, last summer.

The Drake lookalike also recently got banned from Instagram, due to impersonation. It appears that he’s been able to get back into the app, though. That also came after he got on a FaceTime call with the real Drake.