Home » Hip Hop News » LAPD looking into possible beefs that PnB Rock had in Philadelphia and Atlanta, which may have caused him to be targeted; Police don’t believe PnB’s girlfriend set him up 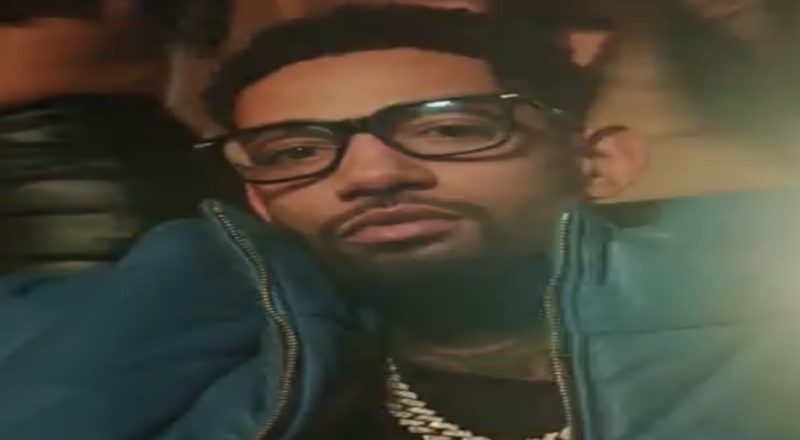 Over a week ago, PnB Rock lost his life, after being shot and killed in Los Angeles. That occurred while he was eating at Roscoe’s Chicken and Waffles, with his girlfriend. PnB was reportedly targeted for his jewelry, as nobody else at Roscoe’s was shot.

PnB went on to succumb to his injuries, at a local hospital. That came after footage went viral of him taking his last breaths, while at Roscoe’s.

Since this murder, LAPD has asked pawn shops to watch out for PnB Rock’s jewelry, in an attempt to find the suspect. No arrests or charges have been filed yet. Footage of potential getaway cars are also still being looked at.

Now, LAPD is looking deeper into what may have caused PnB to be targeted. According to TMZ, they are investigating who he may have been beefing with. This includes seeing PnB’s ties to Atlanta, as well as his hometown of Philadelphia. Authorities are asking others who PnB may have been getting into it with, as far as beefs go.

Police are also checking out PnB’s song lyrics, to see who he may have had been feuding with. In addition to searching for these possible suspects, police don’t believe that PnB’s girlfriend set him up. This comes after many believe this was the case, after she posted the location of that Roscoe’s, to Instagram.